The felon model, who went viral after the Stockton, California police department posted his mugshot to Facebook, was in Cannes, France and attended the amFAR gala.

Jeremy was dressed in all black with diamond skulls on his loafers. 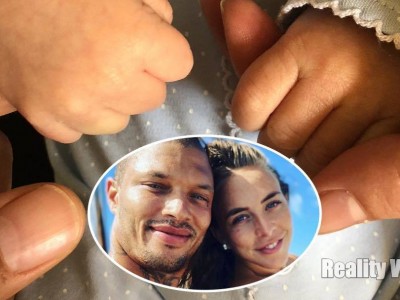 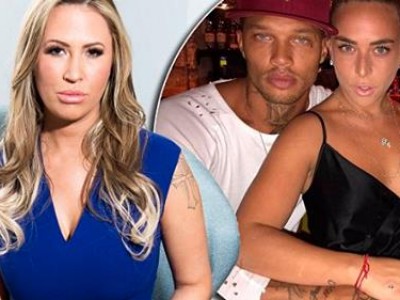 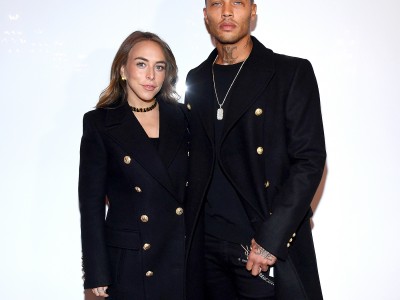