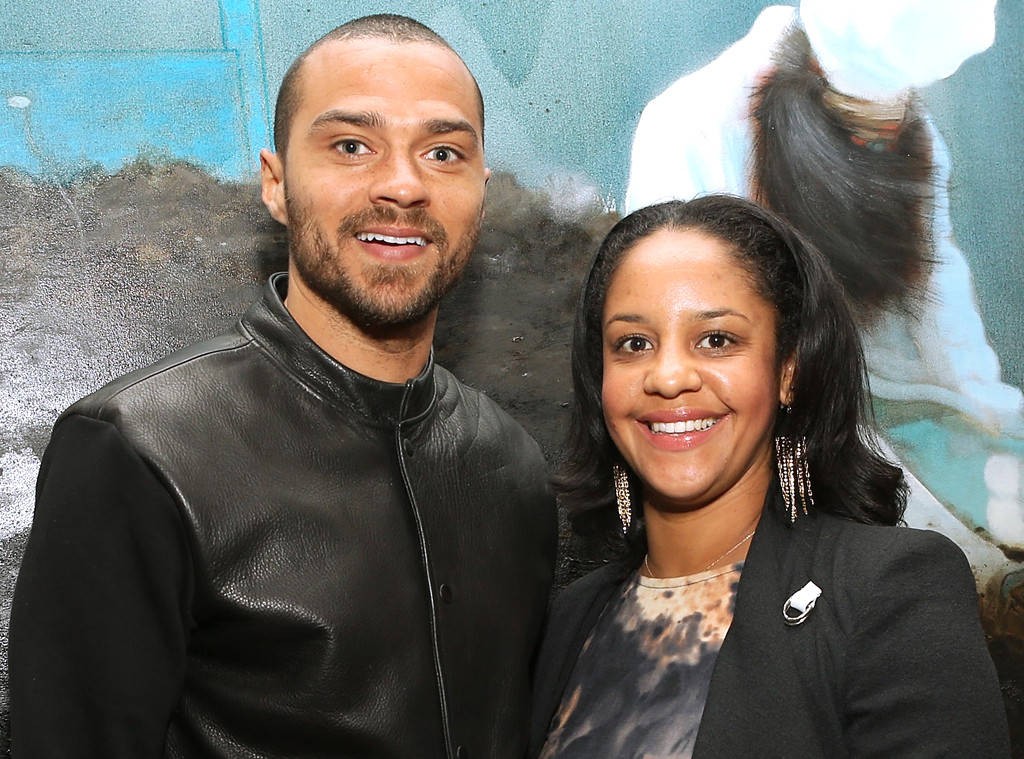 Jesse Williams wants to bring his divorce and child custody battle to the media.

Jesse Williams wants to make sure he has plenty of time with his children.

Almost two months after the Grey’s Anatomy star and his wife Aryn Drake-Lee called it quits on their private relationship, E! News is learning more about the couple’s custody situation.

In court documents, Jesse and his attorney’s allege that Aryn has refused his request for more time with the two children they share.

He added, “I am therefore requesting a court order for a joint physical custody parenting plan…”

Jesse later goes on to proclaim that he has “always been an active, involved, ‘hands-on’ dad” to his two children.

Aryn’s lawyer released the following statement to E! News: “Protecting the privacy and well-being of their children is of paramount importance to Aryn Drake-Lee Williams. It is unfortunate that Mr. Williams has chosen to draw public attention to this difficult time and transition for their family. Aryn is solely interested in the best interests of their children, supporting a healthy relationship with both parents, and protecting the children’s privacy. Therefore, she will not comment any further on Mr. Williams’ unilateral and unfortunate public allegations.”

“They are working together on this custody arrangement and staying as civil with each other as they can. They just want it to be seamless,” a source later shared with E! News. “They both want joint custody, so no fighting is involved whatsoever.”

Back in April, E! News confirmed that Jesse filed for divorce. At the time, he requested joint legal and physical custody of their kids, and to terminate Aryn’s spousal support.

The former couple, who dated for more than five years before saying “I Do,” first met when the actor was working as a New York schoolteacher.

And while the duo tried to keep their relationship out of the Hollywood spotlight, Jesse couldn’t help but talk about his leading lady in a few interviews.