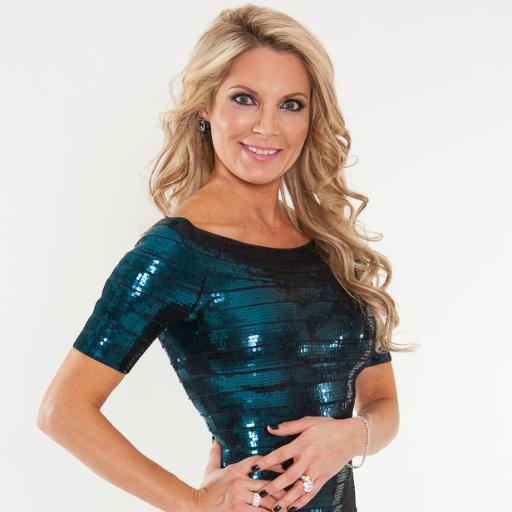 Jill Connors, who appears on Married To Medicine, was arrested earlier this month for family violence and cruelty to children. She is set to appear in court today.

The charges stem come from a fight Jill had on the 13th August, with her estranged husband John Connors. He called the police.

According to the police report, John states he found text messages on Jill’s phone that implied she was having an affair, he confronted her and he threatened to divorce her and he would take their children, three boys aged eleven, nine and seven. John claims his wife then began punching him in the face and scratching his chest, arms and neck. John had mild injuries, including a swollen lip and visible scratches.

John called 911 then Jill grabbed a kitchen knife and began cutting her arm and chest and screaming “He`s cutting me!”

According to the police report, when she was interviewed at the scene, Jill Connors immediately said “I hit him. I started it, I know.” Jill claims her husband cut her with a knife, though the police report notes that when she was asked to provide details of the incident she replied, “It all happened so fast, and I don`t know how it happened. I do not know where the knife is.”

Jill Connors was arrested and booked at the Alpharetta Jail on the 14th August and released on the 15th August.

Jill was charged with cruelty to children because the couple’s two kids witnessed the violent fight.

“The family violence charge came from her striking her husband and [giving him visible injuries].”

Jill Connors was added to the “Married to Medicine” cast in its third season, which premiered on June 7 and is currently airing. She guest starred on the previous season of the show. Bravo did not immediately return FOX411’s request for comment.

Jill Connors and hubby Dr. John Connors were at home August 13 when he saw text messages on her phone from another man and confronted her. According to the police report obtained by TMZ, John said if she was cheating he’d take the kids.

Jill filed for divorce on the 19th August.

More in Married To Medicine, Reality Television (1765 of 2128 articles)