Retired baseball player Jim Edmonds is not too happy with his estranged wife, for being reckless with COVID, he claims her partying and jet-setting ways put his family in danger.

Jim’s estranged wife, former Real Housewives Of Orange County star Meghan King, says she’s isolating after testing positive for COVID-19. Jim’s rep, Steve Honig, says, “Jim thinks Meghan has a lot of explaining to do because she attended a major Halloween event in St. Louis before jetting down to Miami, where she continued to party. Jim’s hardly surprised she announced she tested positive.“

Videos and pictures from the Halloween bash show Meghan partying with a many people, the vast majority of whom are not wearing masks.

And, photos from Meghan’s trip to Miami again show her with lots of maskless folks. She says she loves feeding her “wanderlust spirit” even during a pandemic

I don’t think Meghan cares too much about Jim’s girlfriend. But I honestly don’t believe Meghan wishes to harm her own children, who she had to basically beg Jim to have. Was she stupid to go partying without a mask especially in Miami, yes. The governor of Florida is nicknamed Ron DeathSantis, that should tell you all you need to now about that Florida man. But to knowingly harm her children I think not.

The “source” says Meghan’s lying about the timing of everything to make it seem like her partying has nothing to do with her positive COVID diagnosis.

Meghan went public with her diagnosis Sunday and Jim contacted her directly and expressed disappointment with her lack of responsibility. 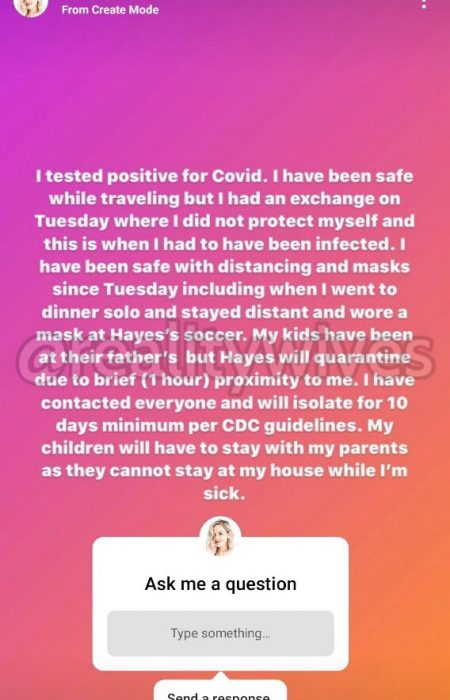 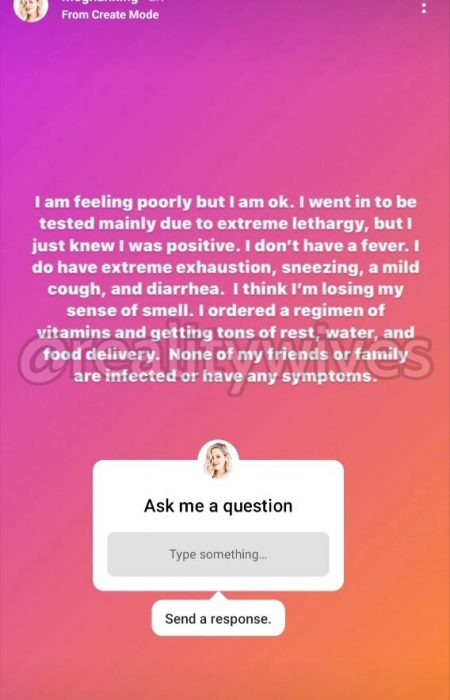 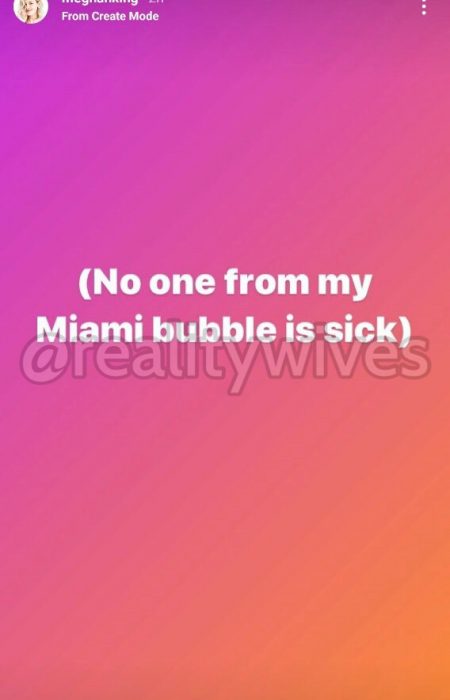 I don't think anyone is really concerned with your Miami bubble 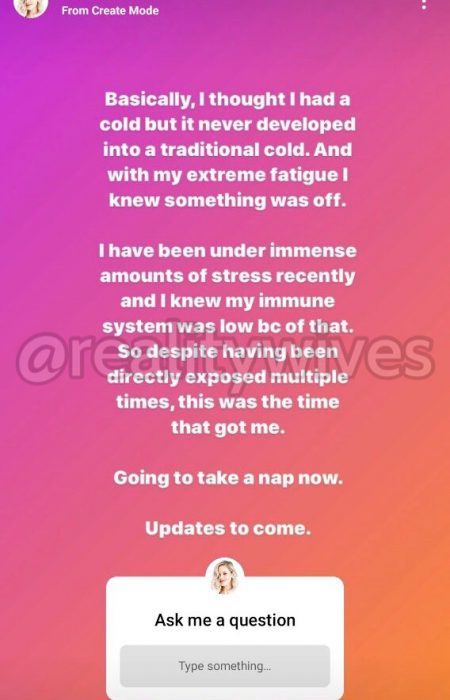 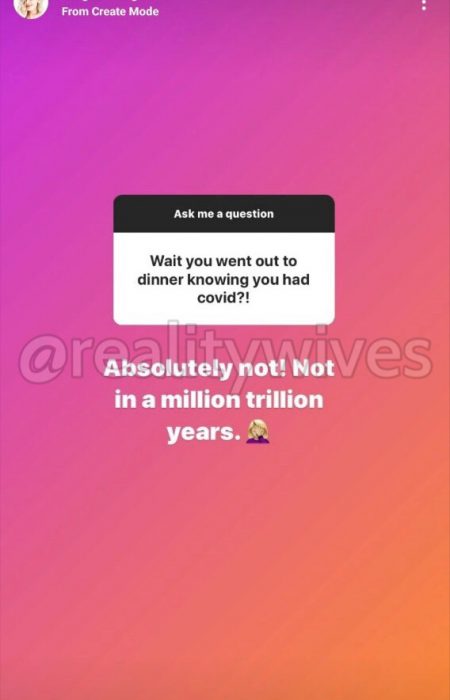 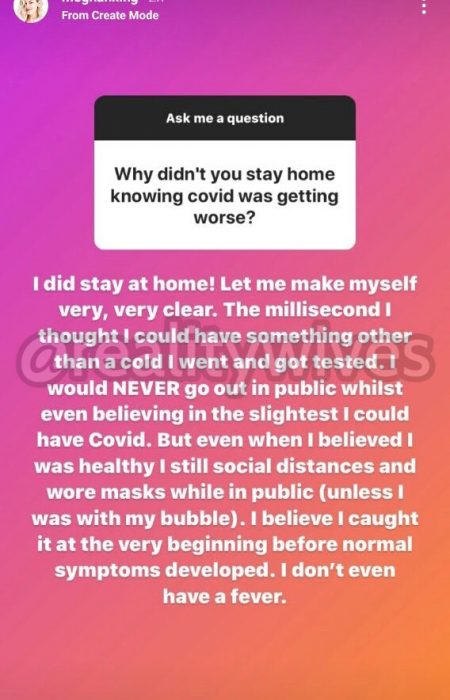 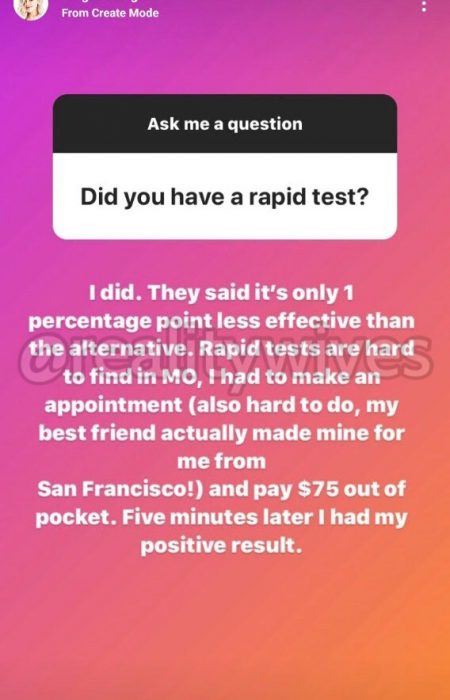 Jim’s rep says he thinks Meghan’s not acting like a responsible parent.

Jim probably wishes he was in Miami having fun too, but if Meghan was partying like it was 1999 during a pandemic, she’s a fool.

Jim’s daughter Hayley Edmonds, 23, who you know absolutely hates her former stepmother of knowingly exposing her and their family to the virus before she went public with her diagnosis on Sunday, November 15. (Jim and King, who separated in October 2019 after five years of marriage, share daughter Aspen, 3, and 2-year-old twin boys Hayes and Hart.)

“I have a question for you … I’m glad you can quarantine easily by yourself after exposing me, my dad, Kortnie, our nanny, [Hayley’s siblings] Landon, Sutton, and their home, brother and stepfather (oh and your own kids). But if you knew you were exposed on Tuesday what is your reasoning for insisting on taking Hayes to his soccer game and coming to our house on Saturday????” the 23-year-old wrote on Monday, November 16, via Instagram Stories.

Hayley, who tagged her dad and Kortnie in her Instagram Stories, went on to slam Meghan’s decision to accept clothes from “the awesome preschool community” for her three children that are currently staying at Meghan’s parents’ home. Meghan wrote on social media on Monday that her family didn’t want to risk exposure to the virus by “gathering clothes” for the kids for their stay at their grandparents’ house.)