Jim Jones Pullled Over For Speeding; Arrested For Being Under The Influence 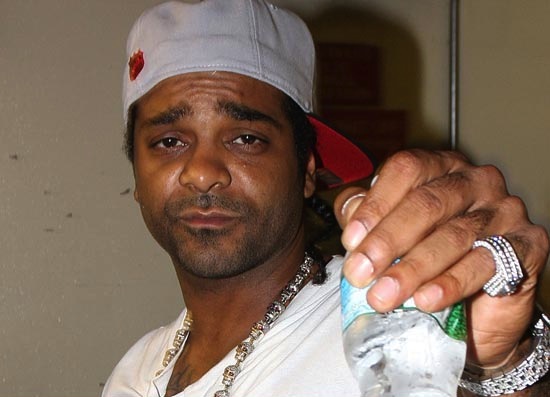 via TMZ:
Rapper Jim Jones was arrested for cruising around high and allegedly at high speed this morning in the Bronx. According to law enforcement sources NYPD pulled JJ over around 2 AM for speeding on a highway and when officers approached his Chevy Impala (baller) they say he had bloodshot eyes and looked out of it.

We’re told they put Jones through some field sobriety tests which he did NOT pass with flying colors.

Sources tell us JJ refused a breathalyzer test back at the police station, and was booked for driving under the influence of drugs. We’re told the drug is believed to be marijuana.

Jones has been busted a few other times in NY and NJ.