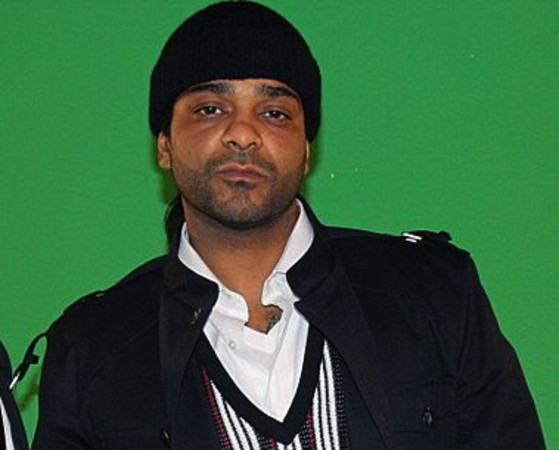 Jim Jones was arrested this afternoon for Disorderly Conduct. He allegedly got “out of line” with the officer who was handling a parking complaint outside of his home. Fairlawn Patch has the details:

Sgt. James Corcoran was in the process of responding to a complaint of a snowbound and illegally parked car outside Jones’ home at the corner of Grunauer Place and Ward Street, when Jones approached him to ask what he was doing, Bastinck said.

Bastinck said when Corcoran proceeded to run Jones’ name through a police database, he found two warrants out for Jones’ arrest — one from Paterson for a motor vehicle violation and one from Fair Lawn for failure to remove snow from his sidewalk.

When Corcoran asked Jones to go with him to police headquarters to settle both oustandings warrants, Jones denied their existence and became disorderly, according to police reports.

“If [people with oustanding warrants] agree, we’ll just have them come down and pay what they owe,” Bastinck said, “but if they don’t agree, they’re placed under arrest.”

As a result of his failure to cooperate, Jones was arrested and taken into police custody, Bastinck said.

One of Jim’s outstanding warrants was for not removing snow from his sidewalk. Really?! SNOW?! What kind of city ordinance is that, the Stepford Wives Twilight Zone law? I wonder if “out of line” is code for “uppity”? What are your thoughts? Post your comments below.