via TMZ:
Joanna Krupa plans to clean out Brandi Glanville … finally making good on her threat to sue over months of trash talk about her baby maker.

According to legal docs … Krupa claims she experienced severe emotional distress when Glanville went on “Watch What Happens Live” … and told the world JK has a stinky beaver. Now Krupa’s slapped her ass with a defamation suit.

If Joanna wins the suit — filed by her attorney Ray Rafool — she’ll finally force Brandi to pay up … but the move isn’t without risk. Krupa’s lady parts will now be up for discussion in open court. 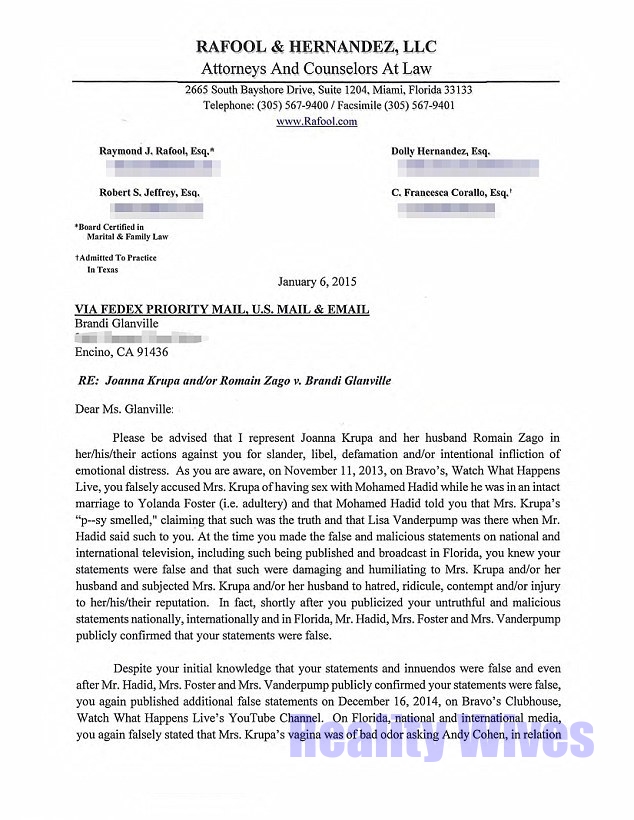 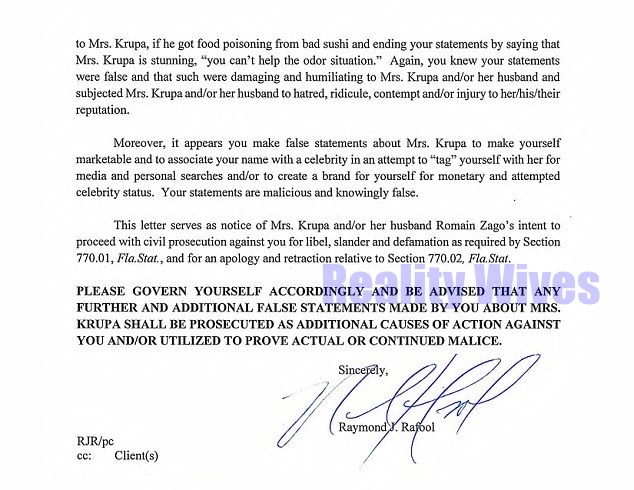 More in Real Housewives of Miami (14 of 74 articles)