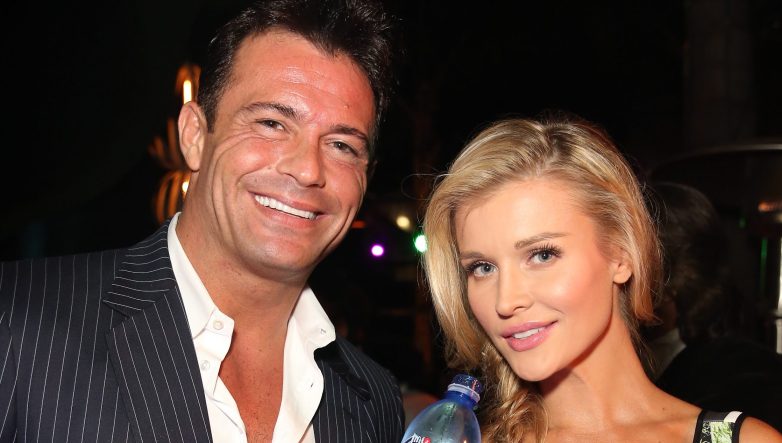 Joanna filed legal documents claiming the marriage is “irretrievably broken.” The couple already have a Marital Settlement Agreement which was dated today, the 10th July, 2017.

Joanna and Romain have agreed not to seek spousal support from each other.

The couple married in 2013 on RHOM and have no children. 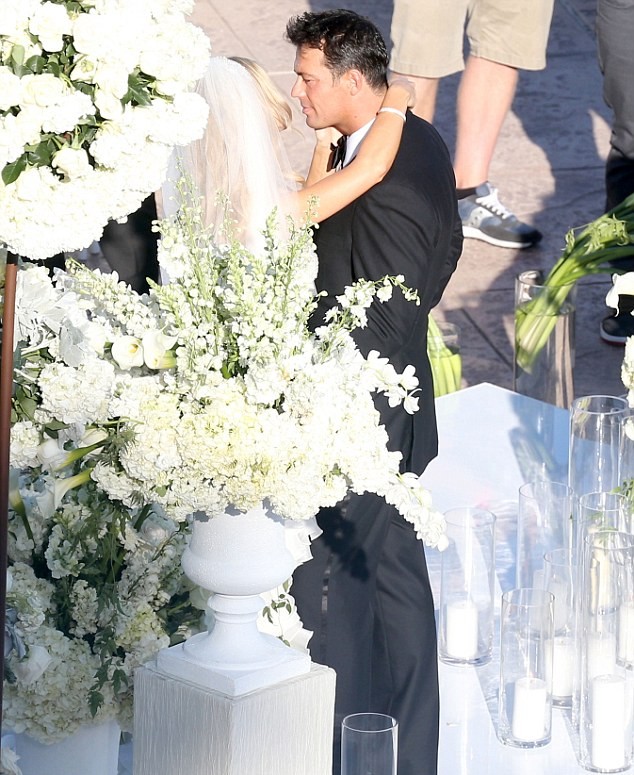 More in Real Housewives of Miami, Reality Television (626 of 2187 articles)