Real Housewives Of Miami star, Joanna Krupa, was partying for a good cause.

The 33-year-old switched from celebrating her own success in the recent issue of Maxim, as she did in South Beach Saturday night, to honoring sexual health and awareness at the Hotel Durex Charity Event benefiting dance4life in New York City. 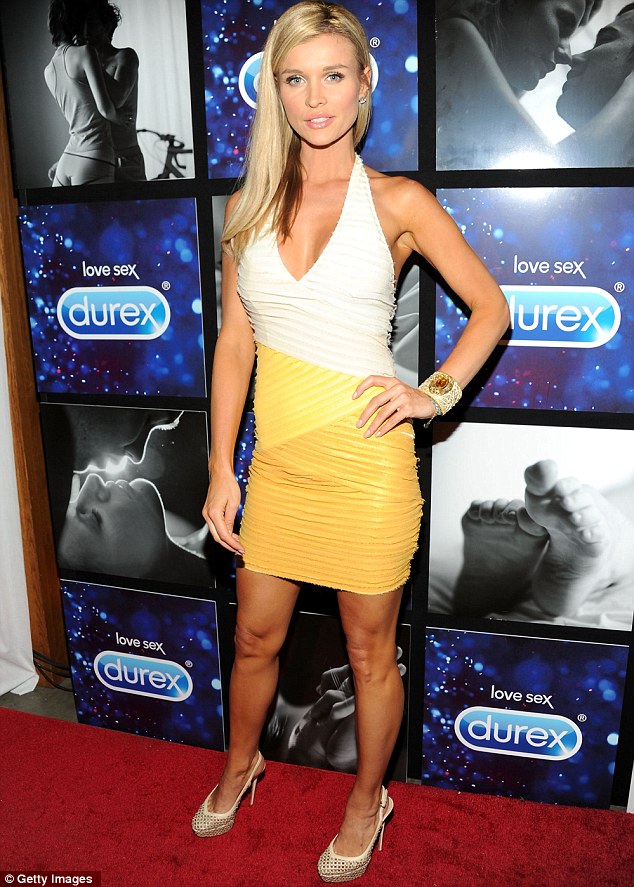 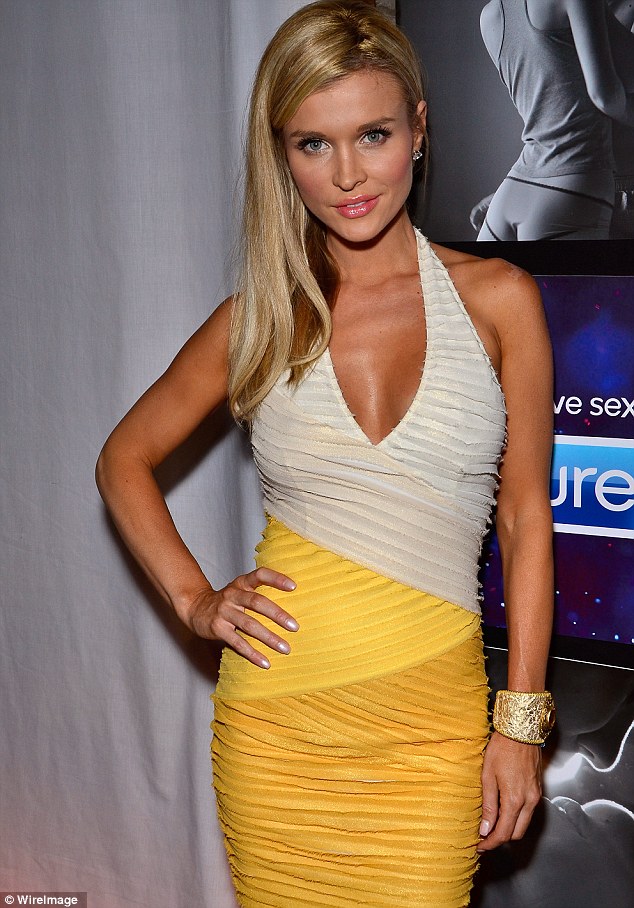 Also at the event was Real Housewives of New York alum Kelly Bensimon.

Wearing a leather dress with a kicky skirt, the 44-year-old exposed the extremely long, lithe legs that made her a model. 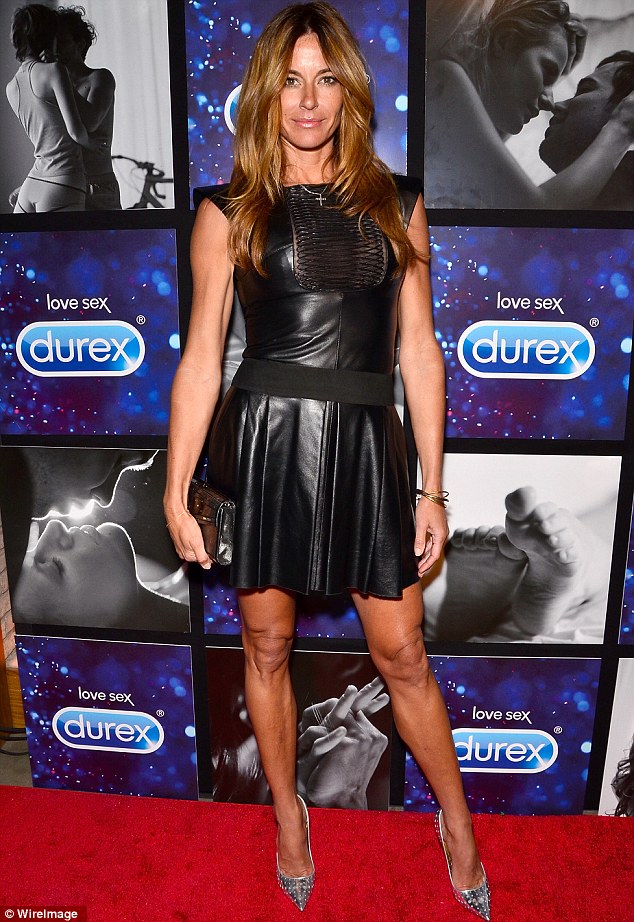