The Associated Press declares Joe Biden the winner of a grueling campaign for the American presidency. He will lead a polarized nation through a historic collision of health, economic and social crises.

Kamala Harris made history as the first Black and Indian woman to become vice president. The California senator, who is also the first person of South Asian descent elected VP, will become the highest-ranking woman ever to serve in government.

Donald Trump is now the first incumbent president to lose reelection since George H.W. Bush in 1992. 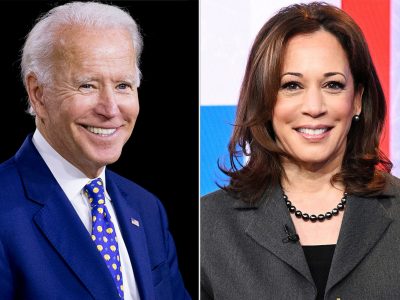