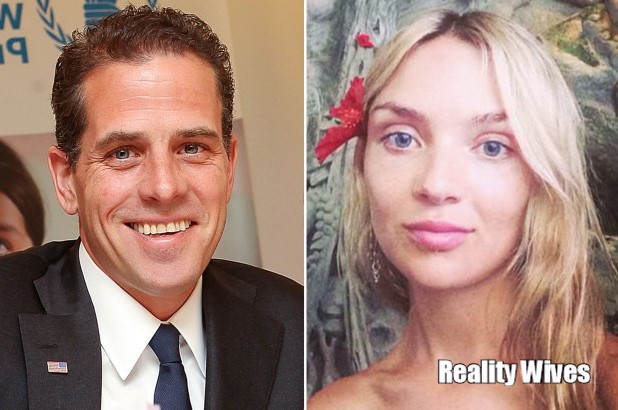 Hunter Biden is a newly married man again after getting married weeks after he and his brother’s widow split. Whooo chile the ghetto.

Former Vice President Joe Biden’s son, 49-year-old Hunter, got married on the 16th May to a South African woman named Melissa Cohen. The couple was married by an L.A. minister who runs an instant marriage company, Hunter’s daughter’s Naomi, 24, Finnegan, 19, and Maisy Biden, 18 were not at the wedding they were in Washington as they were supporting their aunt, Ashley Biden, alongside Jill Biden and Ashley’s husband, Howard Krein.

Hunter divorced his ex-wife, Kathleen, in 2017 after 23 years of marriage and 3 daughters together. The split was acrimonious before they reached a settlement with Kathleen claiming he spent extravagantly on drugs and prostitutes, creating “financial concerns for the family“, during their marriage.

Up until recently, Hunter was in a relationship with Hallie Biden, the widow of his late brother, Beau. There were reports in May they’d broken up, but it was unclear exactly when they split.

In 2017 Hunter, 49, made headlines when his family confirmed he had split with wife Kathleen and was seeing his former sister-in-law, Hallie Biden.

It was a surprising turn in a family saga marked by the highest levels of public service and the starkest tragedies, including Beau’s 2015 cancer death at age 46.

“Hallie and I are incredibly lucky to have found the love and support we have for each other in such a difficult time, and that’s been obvious to the people who love us most. We’ve been so lucky to have family and friends who have supported us every step of the way,” Hunter told Page Six then.

In his own statement to the outlet, Biden said he and wife Dr. Jill Biden stood behind the new relationship. Hunter and Kathleen had separated in October 2015.

“We are all lucky that Hunter and Hallie found each other as they were putting their lives together again after such sadness. They have mine and Jill’s full and complete support and we are happy for them,” the vice president said.

In 1993, Hunter married Kathleen Buhle. They have three daughters. They divorced in 2017.

Ashley Biden — Hunter’s half-sister and the only child of the former vice president and his second wife, Jill — was being toasted at DC’s Hamilton Hotel, as she designed the newly renovated hotel staff’s uniforms and a hooded bathrobe for guests.

In 2014, Hunter was discharged from the Navy reserve after testing positive for cocaine use. His ex-wife Kathleen BIden 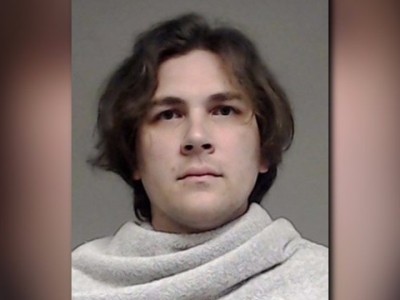 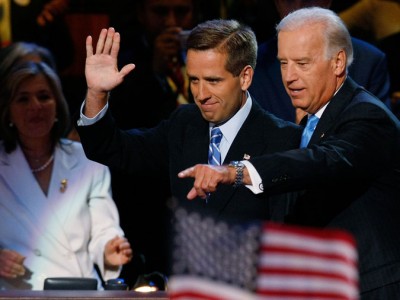 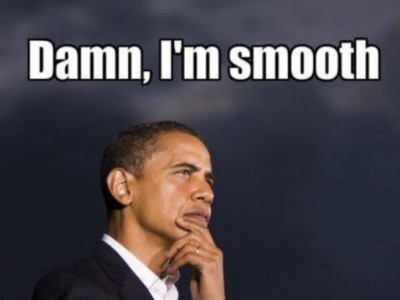