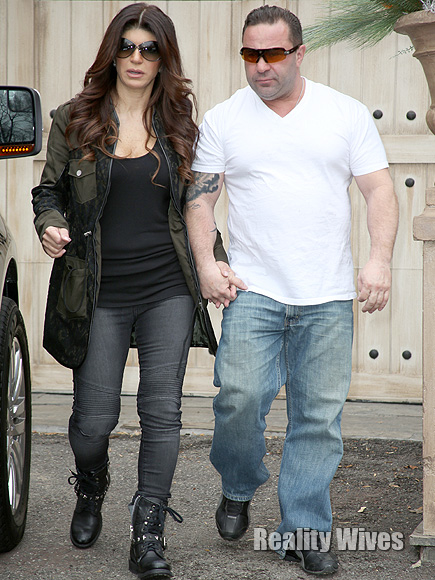 Today Joe Giudice, the husband of Real Housewives Of New Jersey star Teresa Giudice, said goodbye to his wife sharing one final embrace as he left his home to turn himself in to New Jersey’s Federal Correction Institute, Fort Dix, where he’ll be spending the next 41 months for bankruptcy fraud.

Teresa has already served 11 months for the same charges. 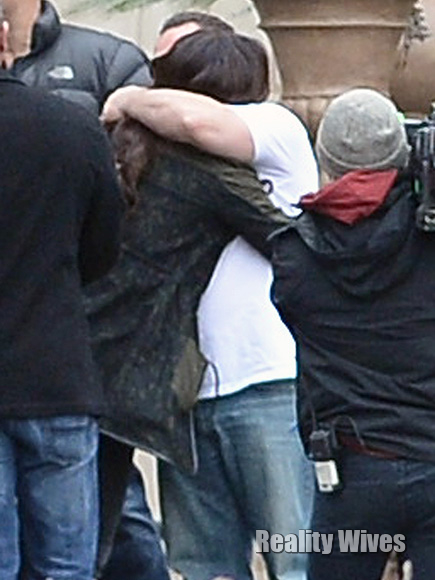 Joe’s lawyer, James Leonard, states, “Joe Giudice surrendered himself around noon. He was surrounded by his brother, sister, Teresa and several family members. It was obviously a very emotional day, but this is a very strong family with a tremendous support system and they will get through this, just as they did when Teresa was away.”