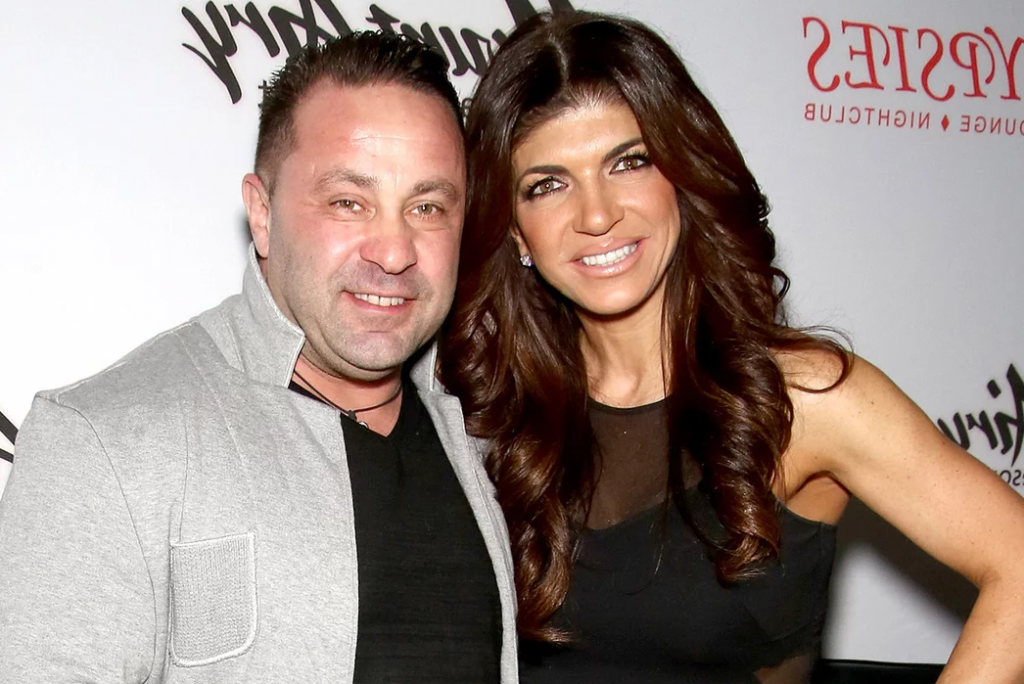 Real Housewives Of New Jersey star Joe Giudice, 47, had been living in an ICE facility since March after completing a prison sentence for mail, wire and bankruptcy fraud.

Joe requested to be sent to Italy pending the outcome of his deportation appeal.

Joe flew to Rome, Italy today to wait out the decision.

The father of four, is “free” his lawyer James J. Leonard Jr. said in a statement today.

“He is en route to Italy right now. He spoke to Teresa and Gia from the plane and he is extremely happy to be released, more than words can describe. We are still fighting and it is his desire to return home to the United States to be reunited with his family.”

“Teresa is very happy and got very emotional after speaking to Joe today. He called both her and Gia from the plane. It’s bittersweet, everyone is happy he is out but no one is happy he is going to Italy. He belongs with his wife and four daughters.”

James also says, “I met with Joe face to face a week ago at the prison in Pennsylvania. This is a man who loves his family and is not done fighting by any means. He wants to come home.”

Joe wanted to return to the place of his birth so he can start working and send money back to America to support his wife, Teresa Giudice, and their four daughters who all live in New Jersey.

A judge approved Joe’s request to be released from ICE custody and fly to Italy.