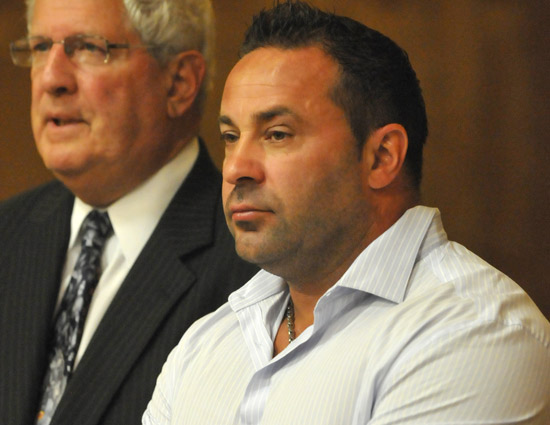 Joe, is accused of obtaining a driver’s license using marriage and birth certificates that belonged to his brother. Joe’s license was suspended at the time after he crashed his truck in 2010. Penalties for the charges, which include forgery, are up to 10 years in prison.

In New Jersey, obtaining a false driver’s license is punishable by up to 10 years in prison.

Feinstein has argued that because Giudice has no prior criminal convictions, he should be eligible for probation. He has said the state is taking a tough approach because of his celebrity status.

Passaic County Chief Assistant Prosecutor Jay McCann has denied that there is any vendetta, saying the allegations against Giudice are serious.We reported that in July, Joe rejected a plea deal for five years in prison. What are your thoughts, post your comments below.