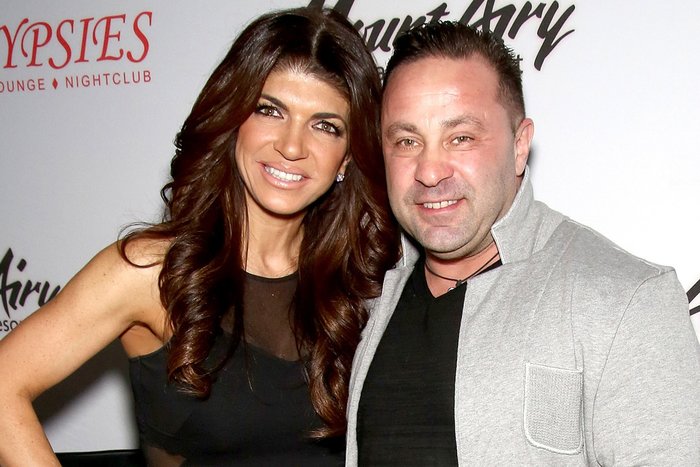 The news Real Housewives Of New Jersey cast member Teresa Giudice did not want to hear. Teresa’s husband, Joe Giudice, won’t be returning home after his prison sentence is up.

Joe will be deported to Italy, the country of his birth, at the end of his prison sentence. A judge ruled on the order in immigration court Wednesday morning. Teresa was not in court, and Joe can file an appeal by the 9th November.

Judge John Ellington:“Based upon the law, I find you deportable and ineligible for any kind of relief. Mr. Giudice, no matter how this turns out, I wish you the best. I decided this case as a matter of law.”

The 46-year-old Joe, who appeared at the hearing from his Allenwood, Penn. prison via teleconference, responded to the judge:
“I don’t understand how I can be deported on this case. If you will, I’ll tell you my side. I shouldn’t even be here right now. I have to go back and tell my kids this, and they’ve been waiting to hear from me. I’ve been here my whole life, I wouldn’t know what to do in any other country. I want to stay here.”

Judge Ellington: “I get no joy in telling a family this news.”

Joe Guidice: “My charges are one of the lowest charges in this whole BOP facility or whatever you call it. I can explain.”

Judge Ellington: “I don’t think your attorney will want that, Mr. Giudice.”

The Real Housewives Of New Jersey husband is currently serving a 41-month prison sentence for mail, wire and bankruptcy fraud that began in March 2016. He is set to be released on the 14th March 2019. 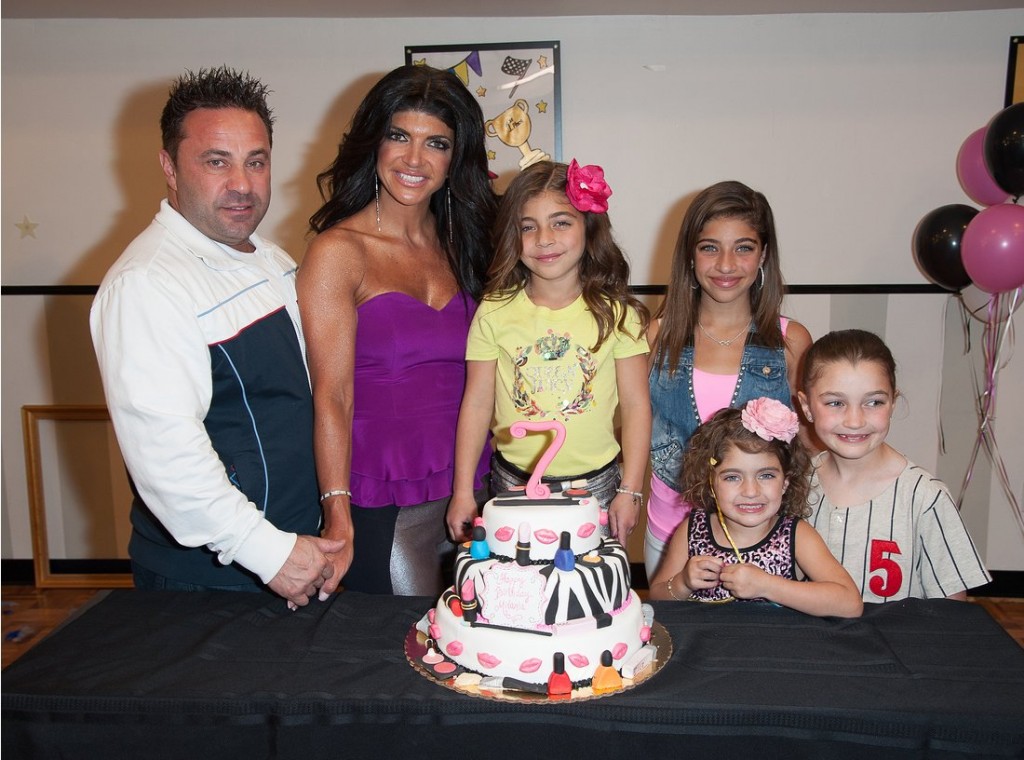 “Mr. Giudice has immigration counsel who are and have been working aggressively on his behalf so that he can return home to his wife and four young daughters and we remain optimistic that that is how this will end,” he said.

During January’s RHONJ reunion,Teresa implied she’d move to Italy with him.

“I mean, Italy’s a beautiful place to live. I wouldn’t mind, you know, I’m just saying. Listen, whatever God has planned for me, that’s what’s going to happen. I will embrace it the best I can,” said Teresa.