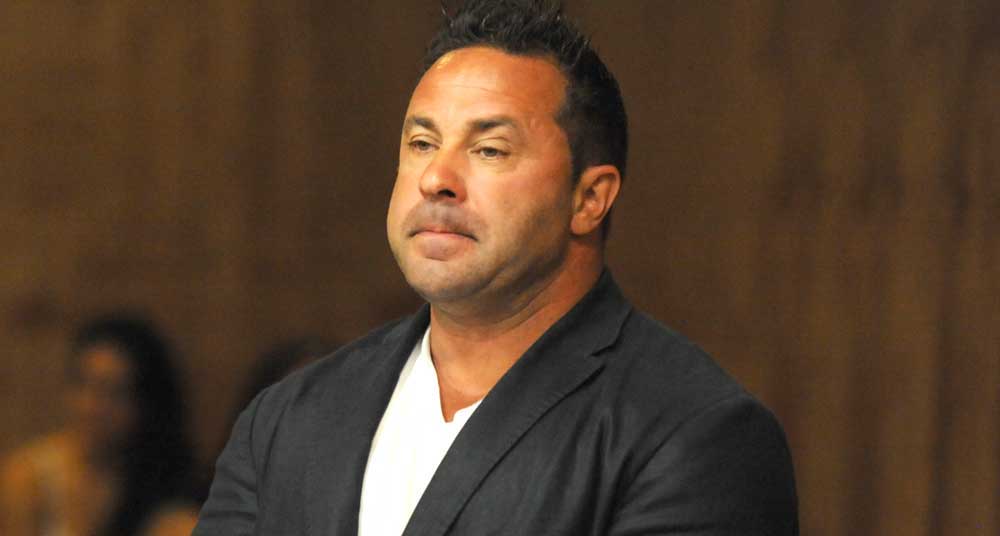 It was the second request for more time. An extension ‘of time to file opening brief was granted on the 7th June for an extra month. The brief was previously due on the 12th June. The brief is now due on Thursday 18th July.

Joe Giudice, 47, husband of RHONJ star Teresa Giudice, 47, has been fighting to remain in the United States following his conviction and 48-month sentence for tax fraud. An immigration court ruled in October 2018 that Joe was to be deported back to his birth country, Italy upon the completion of his federal sentence.

The government can deport anyone who is not a U.S. citizen if they commit a crime. Joe was brought from Italy to the United States by his parents when he was 1-year old and he never sought to become a a citizen.

Joe’s legal team filed a petition in federal court after the immigration court ruled that he must go and that’s where the case is now, the United States Court of Appeals for the Third Circuit in Philadelphia.

Joe was granted permission in May to remain in the U.S. by a federal court as he appeals his deportation order. He previously had a stay of removal. Also, a motion for 27 former immigration judges to argue on Joe’s behalf was also granted.

Joe is in ICE custody at Clinton Hill Correctional in Pennsylvania.