Real Housewives Of New Jersey star Teresa Giudice is not alone this Christmas, after she was seen close up with a new man, after it was announced she and her husband of 20 years, Joe Giudice were splitting up. Teresa’s 4 daughters, Gia, Gabriella, Milania and Audriana are in Italy to spend Christmas with their father, Joe Giudice. 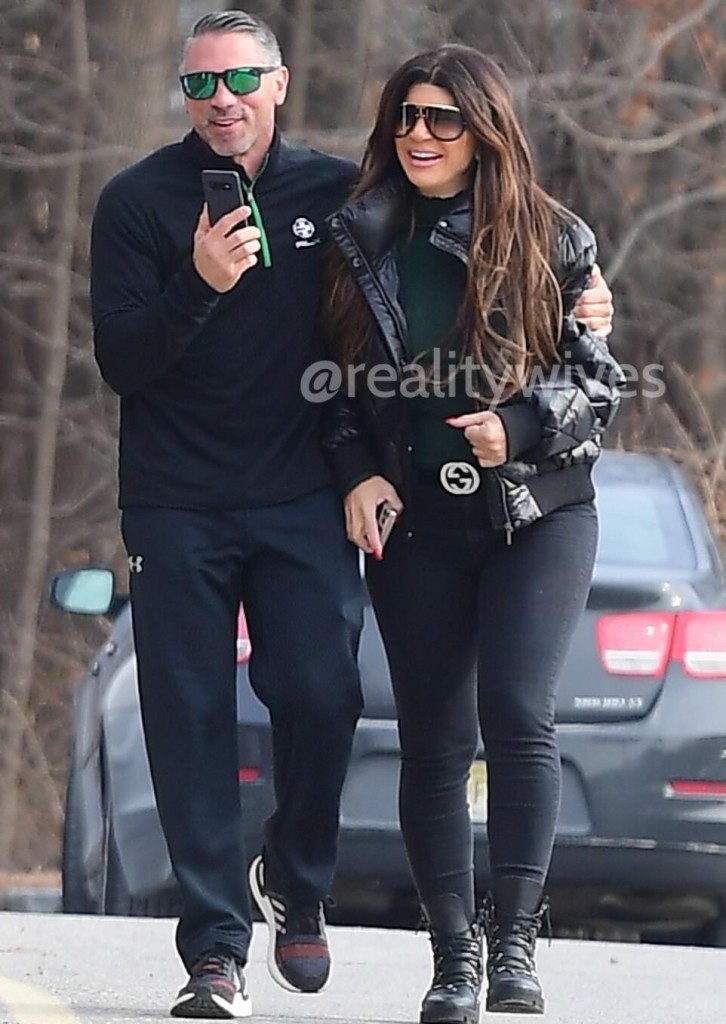 Teresa was spotted heading out to eat for breakfast, on this fine Sabbath (Saturday) morning in New Jersey with a man who is slightly taller than her. The man is revealed to be Teresa’s pool boy, Anthony Delorenzo, aka Tony the contractor, who’s made a few appearances on RHONJ. 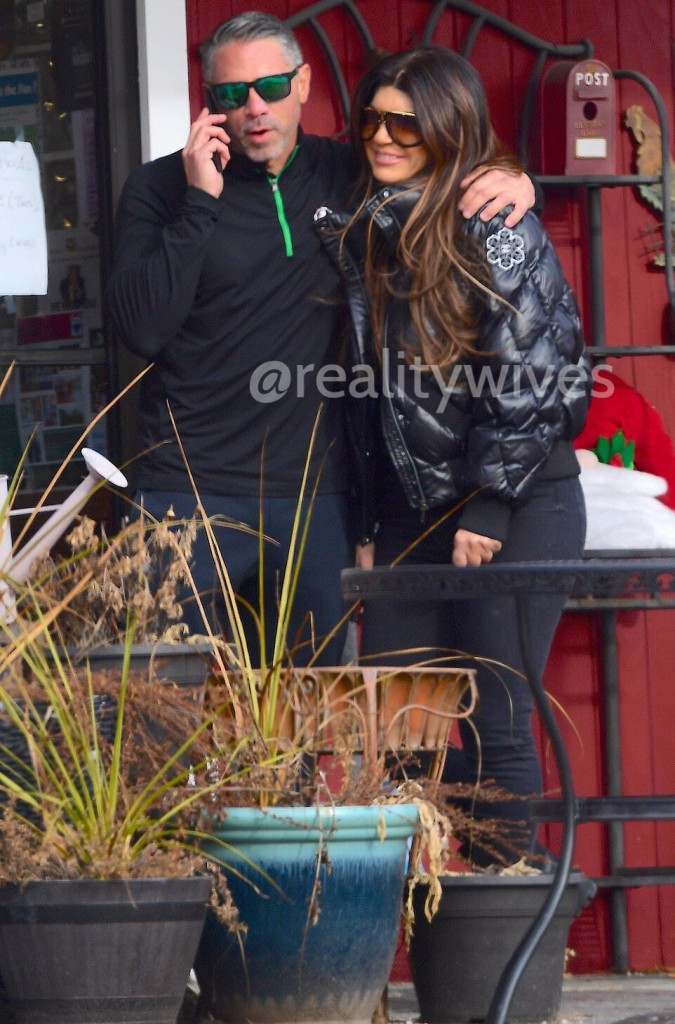 They were seen hugging and being flirtaticious, while Teresa was hanging on to his arm. Teresa will be alright.