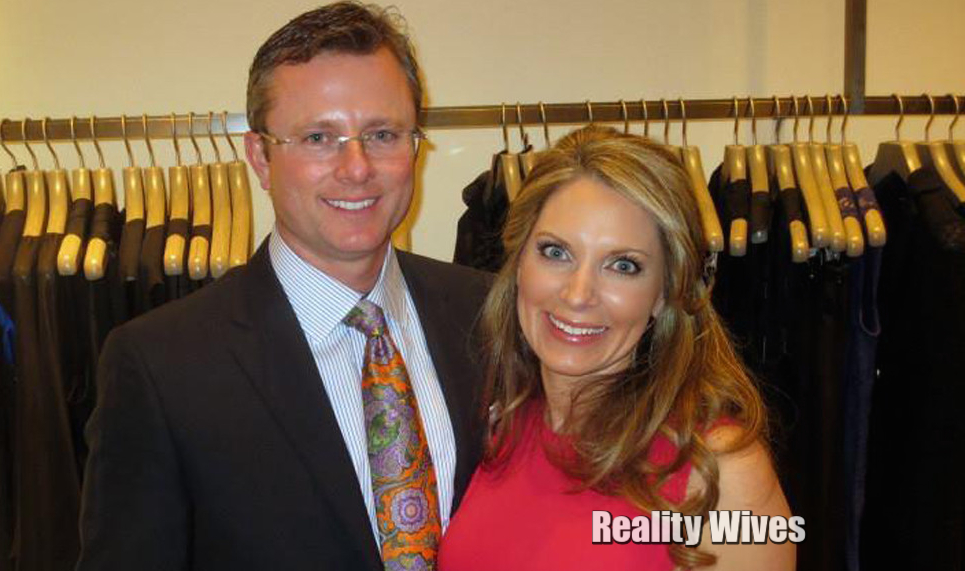 Jill Connors, 36, is realizing her actions have severe reactions.

As we reported earlier today, the Married To Medicine star, was arrested and held in jail for domestic violence, overnight for attacking her husband, plastic surgeon, John Connors, and cruelty to her children as two of her three sons witnessed the attack. She filed for divorce six days after the attack which occurred on the 14th August.

Jill went berserk after her husband said he found text messages on her phone and accused her of cheating on him. She attacked him and started stabbing herself with a kitchen knife. John won a restraining order shortly after her arrest and he was access to everything, their house, her car and custody of their three sons temporarily.

In the divorce documents Jill filed last week, Jill is asking for primary custody of the chidren as well as spousal support and she wants their Atlanta home.

Jill also claims John withdrew $250,000 from their joint account leaving her with no money.

Jill and John have been married for 13 years.

More in Married To Medicine, Reality Television (1758 of 2122 articles)