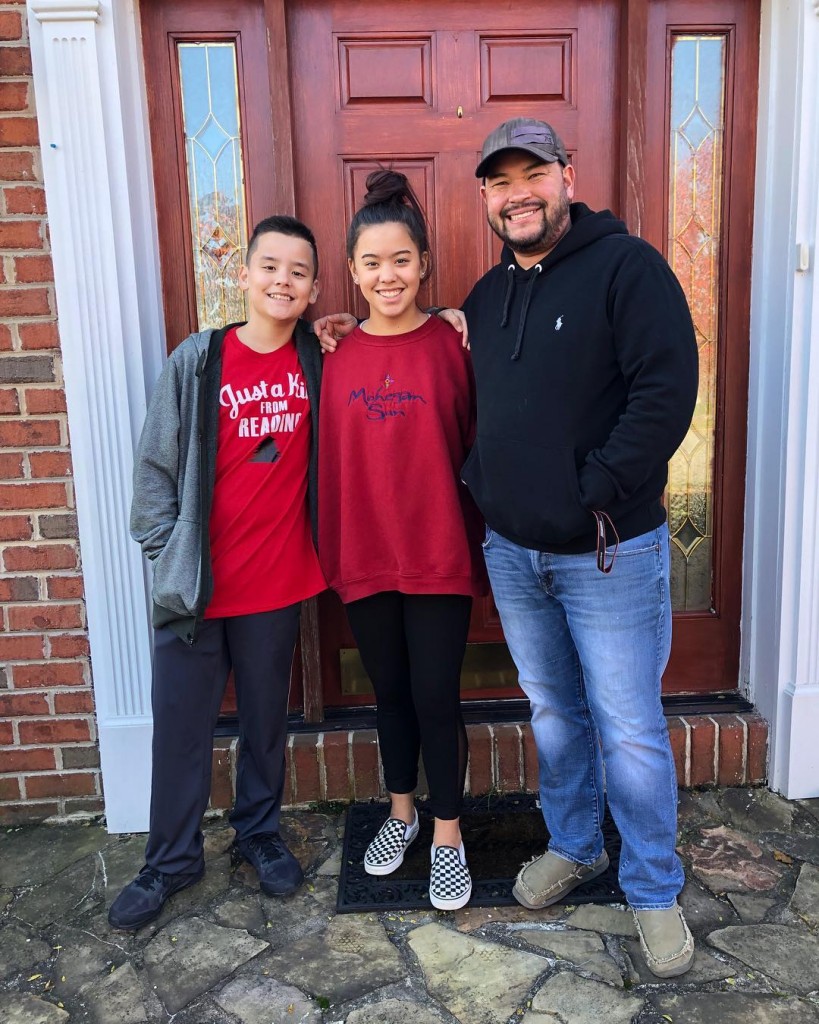 More than two years after Kate Gosselin admitted her troubled son Collin was living in a facility for “special needs,” her ex-husband Jon has filed for full legal and physical custody of the teen, RadarOnline.com can exclusively report.

According to Pennsylvania court documents viewed by Radar, Jon and his attorney filed papers on October 24, claiming it would be in the 14-year-old’s best interest to live with his father upon his release from an inpatient center.

As Radar exclusively reported in 2016, Collin suffered from “serious anger issues” and “frequently lashed out” while living at home with mom Kate before his treatment.

If Jon gets his way, Collin would join sister Hannah, 14, who has been living with her father since last spring.

Jon’s recent filing is sure to infuriate Kate. As Radar recently reported, the mom of eight has been fighting tooth and nail in the courts to modify custody ever since Hannah moved in with her father.

Jon seemed to hint about his possible new family living arrangement on Sunday, when he posted a sweet photo of himself with Hannah and a happy-looking Collin. He called the reunion a “weekend visit” in their hometown of Reading.

He also took his son to the barber shop for a haircut during the visit.