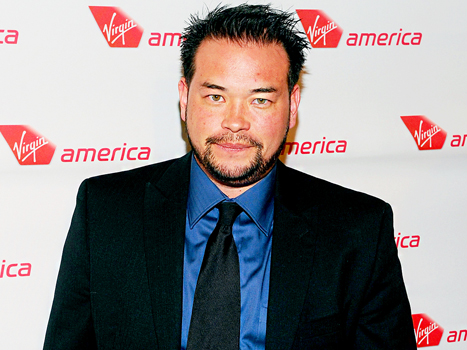 Jon Gosselin is seeking custody of his daughter Hannah, 11, with ex-wife Kate

via US Magazine:
Jon Gosselin, the former reality star and father to Kate Gosselin’s eight children is seeking custody of his 11-year-old daughter Hannah, a source tells Us Weekly.

There’s no word yet on why Jon, 38, is specifically seeking custody of Hannah and not his other children. The ex-spouses raised all eight of their kids on the TLC show Jon and Kate Plus 8. Since their divorce in 2009, Kate, 40, has had primary custody of her kids and her own TLC series, Kate Plus 8.

Meanwhile, her aspiring DJ ex has had a series of financial failures, telling Extra in November: “The truth is I made some poor financial decisions, but I am living in a home. I’ve got to figure out who I am. Being a father, devoting my time toward my kids…”

At the time, he added, “I’m dating myself right now. I don’t even know myself… I’ve always been with a woman. There is no real relationship [with Kate], like we don’t talk. [Co-parenting is] just not working at this point in time. I think we both wanted different things. I wanted to settle down and kind of get off TV for a while… and she wanted to further her career.”

Kate moved on and is dating millionaire Jeff Prescott. 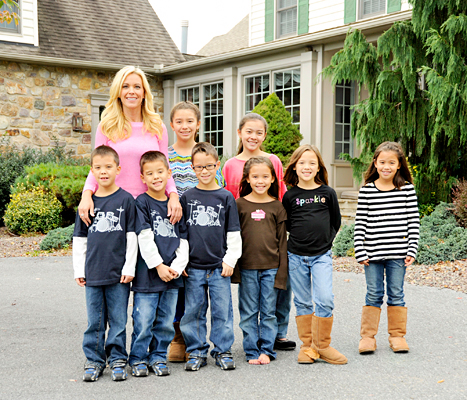 Kate Gosselin with her 8 children