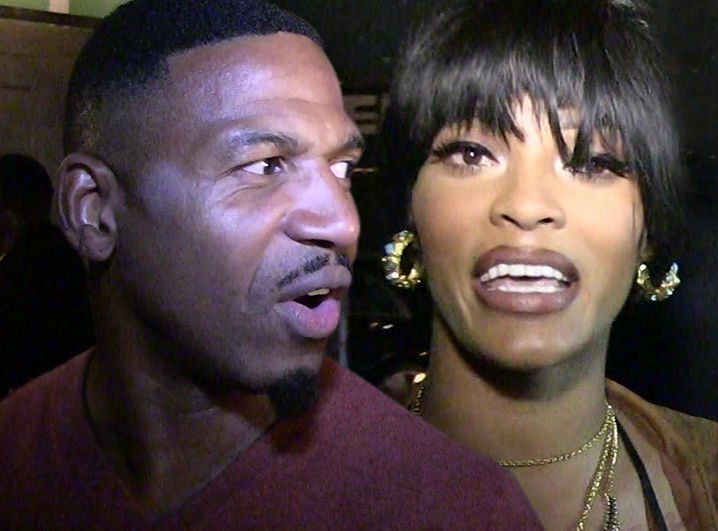 The mushroom assault took place on the 10th May at Seasons 52 restaurant in Atlanta, Georgia. According to the police report, Joseline flew into a rage (again) when Stevie J tried to back out of the meeting they’d planned with his lawyer. He accused her of being “in a hostile mood,” (when is she not hostile?)

When Stevie got up to leave he claims Joseline grabbed a bowl off the table with “about 6 to 8 very hot mushrooms ready to be served and threw it at him.” Stevie’s lawyer then called police.

Stevie is once again begging the court to order Joseline into anger management and psychological evaluation.

Benzino Thanks Fans For Praying For Him; Benzino & Althea Eaton Are Back Together