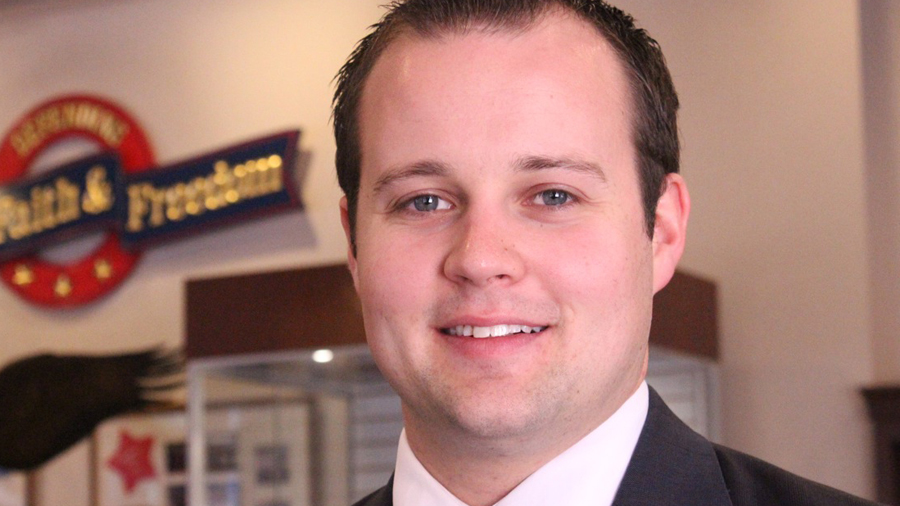 Josh Duggar now wants to sue the police and city officials as four of his sisters have, for releasing investigators’ reports on the molestation case against him.

In the documents, Josh says police assured him his 2006 interview discussing the molestation of his sisters would remain private. He says since he wasn’t charged, the information wouldn’t have gone public. The reports weren’t released to In Touch magazine.

Josh was reported to have abused his sisters when he was 14 and 15 years old, argues that his sisters have received sympathy from the public, but that his character has been damaged forever.

In March, the sisters filed a breach-of-privacy suit against the city of Springdale, the tabloid, and police officials over the release of investigative reports relating to the incident.

Josh says once the story came out, it caused him mental anguish and humiliation. He says he was “victimized and forced to relieve the painful and difficult circumstances of a traumatic experience as a juvenile.”

He claims the ‘released reports have subjected him to exposure only in an intensely negative light for actions he engaged in as an indiscreet youth and that will continue to haunt him and cause him financial and emotional injury for the rest of his life.’

The four sisters were all minors at the time.

But under the Freedom of Information Act, In Touch was granted the investigation records in 2015 and went on to publish at least eight stories on the report.

The Duggar sisters argued that under Arkansas law the police are prohibited from releasing information related to cases of sexual misconduct to children.

The four girls, who are now in their twenties, said the media attention further victimized them as the scandal led to the cancellation of the family’s reality show on TLC, 19 Kids and Counting.

A city spokesman released a statement on the Duggars’ lawsuit denying the claims. Josh wants damages from Springdale, Arkansas police, city and county prosecutors and the In Touch publishers.