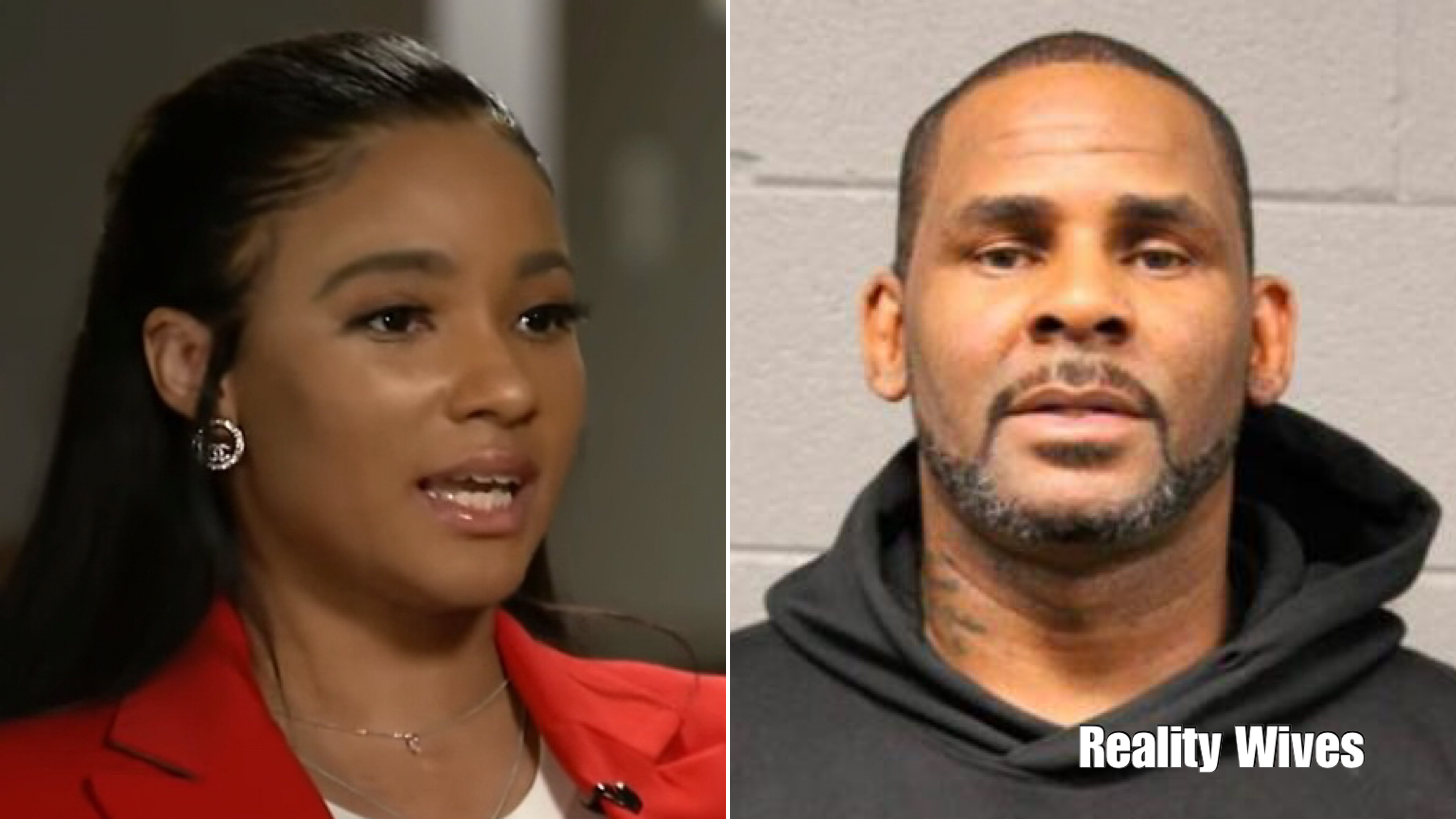 Robert Sylvester Kelly’s (R Kelly) ‘girlfriend’, Joycelyn Savage made the announcement yesterday that she had some news to reveal. 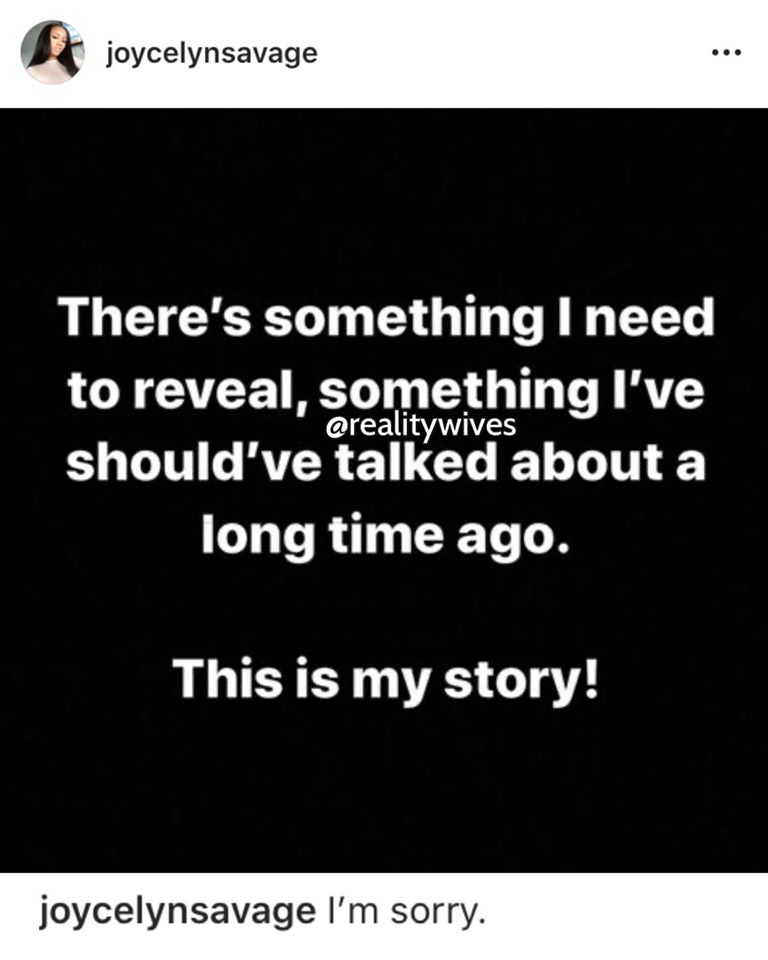 Now that the money has run out, Joycelyn wants to tell the ‘truth’ via Patreon a paid membership site. But this is Reality Wives Read the first chapter here.

My name is Joycelyn Savage, I am 24 years old, at 23 years old was really was a breaking point for me I was forced to do a lot of things. I am here to tell my story I will reveal information/secrets I’ve been sweared to not ever bring to light but I am willing to risk it all. This is my story on Mr. Kelly. Become a patron above and view my story, and see what I’ve been going through these past years.

Where It All Started

(A brief story on how I met Robert)

A lot of you guys already know how I met Robert at a concert when I was 19 years old. In 2015 I got flewed out to his concert with one of my closest friend, Robert flew both of us to California to his Studio. Which was a fun experience but very mixed emotions I can admit at the time, he was going to help me pursue my dreams, and to become a model/singer.

Robert would always look at me in a sexual way the first couple of times we met occasionally. After meeting Robert, and getting to know him, he was a really nice guy. I gave him my CD he listened to it, and he loved it that’s where it all begin. After a couple of days of discussing my music with Robert I can tell you that man loves to tell you what he can do for you. We were even in the process of getting me signed I didn’t believed that, he would say it exactly like this “Baby girl you are going to be the next Aaliyah”. And I truly loved Aaliyah so Robert would repeatedly say this to me. There’s something’s about Robert & Aaliyah that I am going to reveal which everyone needs to know. As one of his victim yes victim I’ve seen more and heard more! 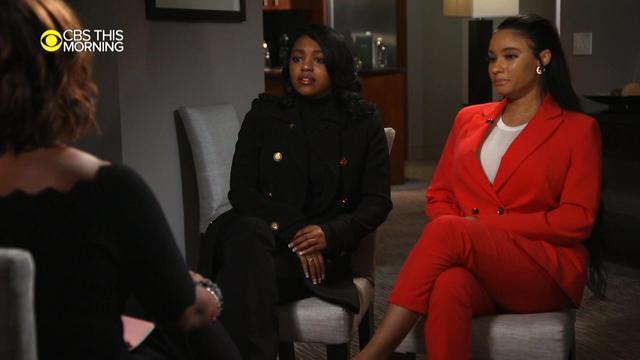 I had dropped out of college because it was like I had everything I needed, I had money, new clothes everyday. It was really a hard decision at the time but me meeting an artist like Robert at 19 years old… I didn’t have nothing to worry about at the time. We also did a couple of songs together in his studio which he promised me he would release on his platform. Which never seen the day of light, Robert told me soo many lies my 19 year old mind believed everyone of one them.

The year 2015 was the year I can admit I felled in love with Robert, because of what he did for me he was nothing like my past boyfriends. Breakfast every morning. He took me anywhere I wanted to go. All of this at the age 19 was something to look forward to hanging with The R. Kelly? Like you wouldn’t at the time. Things started to change after a couple months staying with Robert, but I already knew what was bound to happen nothing can be soo perfect in my world.

After these couple of months Robert started giving me commands, and making sure I call him by certain names. Like “Master” or “Daddy” which I didn’t really care for at the time. If I wasn’t getting paid or pursuing my dream I would’ve went home, but all of that didn’t stop just yet. But It started getting worse by day by day, he would raise his voice at me if I didn’t call him by those two names. If Robert called me I would have to reply with “Yes, daddy” or “Please daddy” he was so controlling.

Robert likes to manipulate whoever he’s was in the room with even down to his own assistant. He didn’t care, everyone was in it for a check so they didn’t care either. Robert had about a couple of houses where we would travel back in fourth to, and there were certain rooms I couldn’t enter such as the basement. Which made me carious, and it really bothered me not knowing what was behind certain doors. R Kelly has cameras on every property he owned, and I thought it was just to keep him, and his people safe but no it was to keep whatever he was hiding protected. 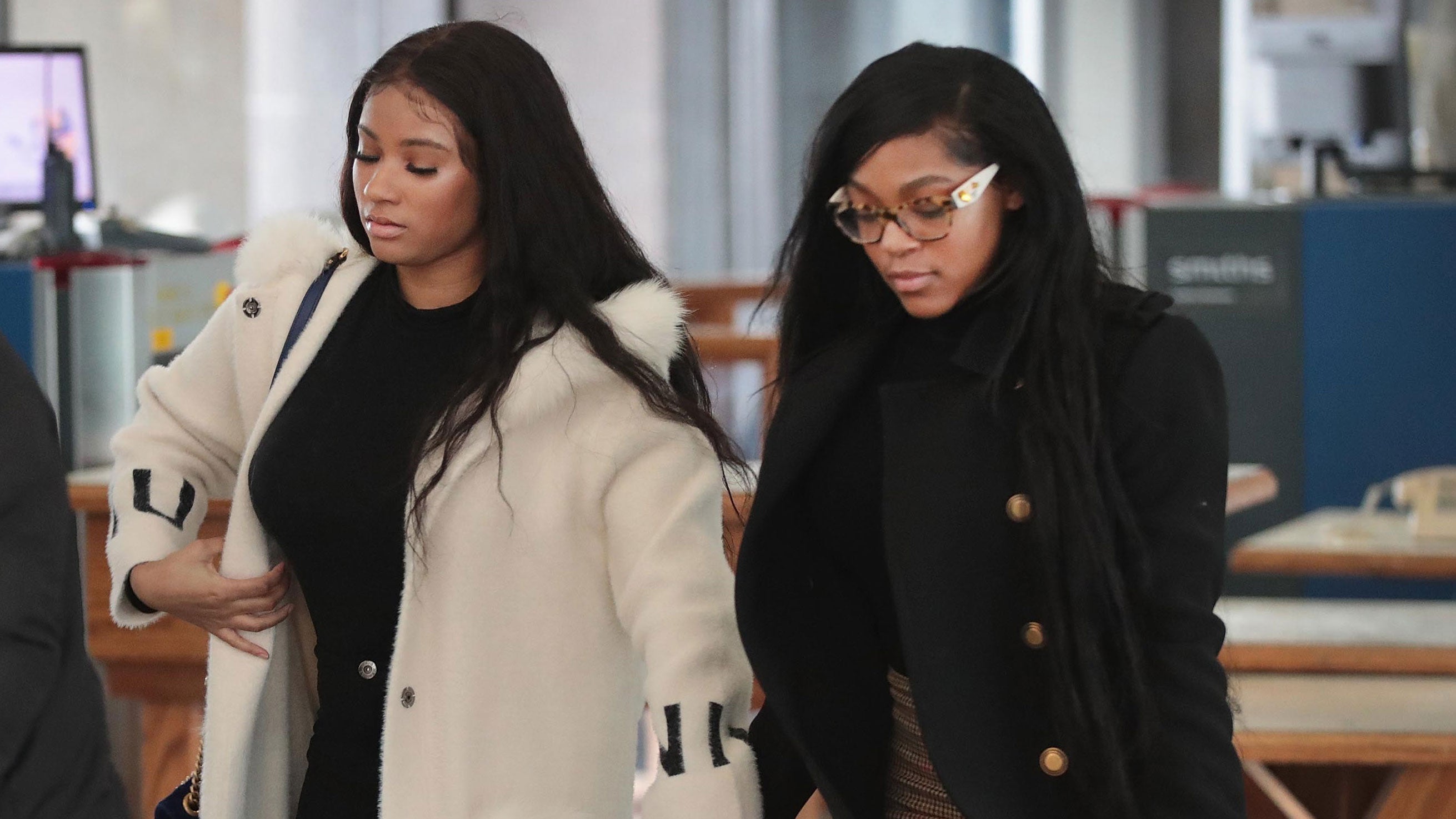 Robert always had people (assistant) over his house everywhere he go they went. They never spoken to me or anything they just watched me which was weird to me at the time. I can say I didn’t have any type of privacy at all now that I think of it. If I showered one of his assistant would have to be by the door while I shower. At the moment I kept thinking to myself why is all of this, does he think I will run away? Or go back home. That’s exactly what he thought he didn’t want me to leave at all but I will get into that. I couldn’t talk to my parents in private sometimes I was told what to say on the phone to them. He would always would say “All this can stop today, you want a career? Or do you want to live a normal life” basically trying to make me do what he wants. And of course I wanted a career in the industry so that really meant a lot to me, and that’s what I was here for! — Next Chapter will be out shortly 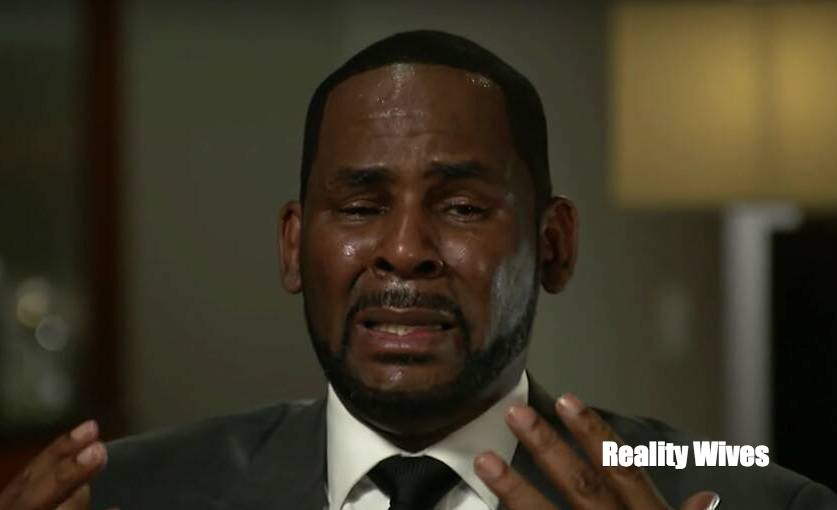 R. Kelly’s attorney, Steven Greenberg, tweeted that Joycelyn is exploiting her time with his client and trying to make a money off her situation. DUH! He says, “It is unfortunate that Jocelyn now seeks to make money by exploiting her long time, loving relationship with Robert. Obviously if she were to tell the truth no one would pay so she has, unfortunately, chosen to regurgitate the stories and lies told by others for her own personal profit. We know the real facts, and it was not until the money ran out that she decided anything was wrong. Hopefully people will see it for the Obvious profiteering it is.” 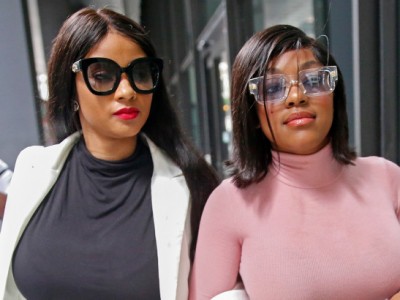 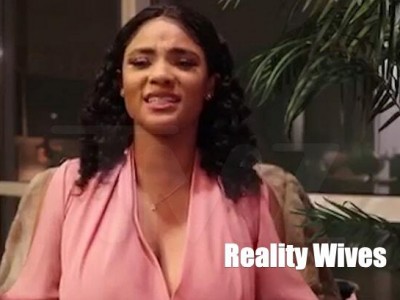 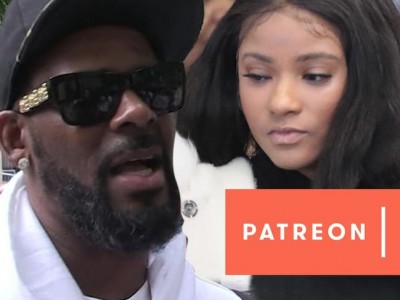