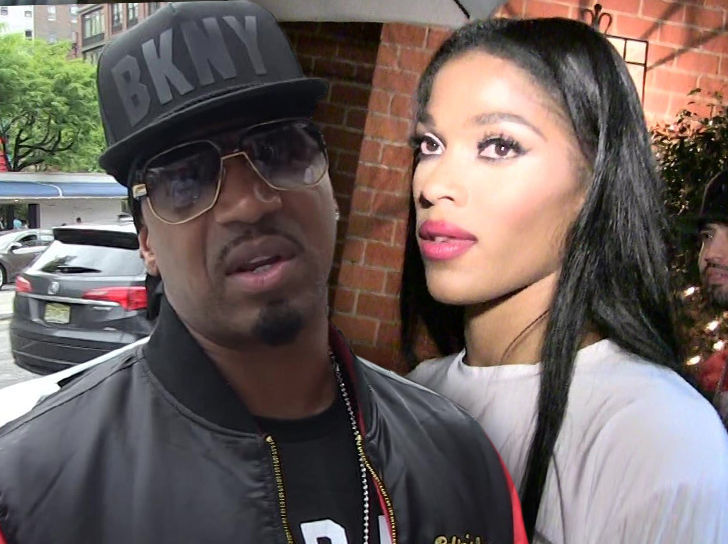 In new docs, obtained by TMZ the Love & Hip Hop Atlanta, stars who are in the middle of a custody war were admonished by a judge to stop “doing any act injuring, maltreating, vilifying, threatening, molesting, or harassing” each other or their kid.

Turns out this isn’t the first time a judge made such an order in their never-ending legal case. The same order was issued more than 2 years ago and apparently it expired but the hard feelings didn’t.

The order also blocks them from moving their 9-month-old daughter out of Georgia for anything longer than 2 weeks.

What’s unclear whether Joseline just filed the old order with the court, or whether the judge re-issued it.