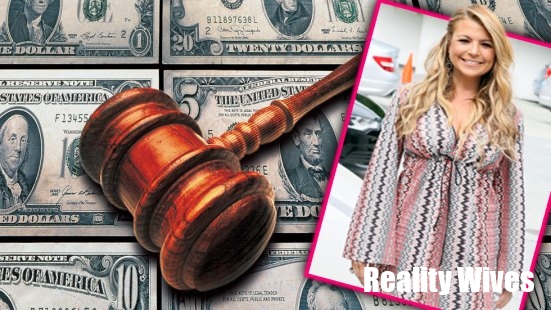 via Radar Online:
Ask, and so shall you receive!

Former Real Housewives of Beverly Hills star Dana Wilkey begged a judge to return her $25,000 bail bond – and he agreed.

Citing that she was a single mother who desperately needed the funds, Wilkey’s wish was granted. In court documents obtained exclusively by RadarOnline.com, the judge ordered, “The property posted as security is no longer reasonably necessary to secure the appearance of the accused, and is hereby ordered released.”

As Radar previously reported, Wilkey was indicted on wire fraud charges for entering a “fraudulent marketing contract.” But her lawyers had argued that she had “met the…spirit of her release conditions,” and deserved to have the large sum returned.

Even though she has won this small victory – the money will be returned to her within 10 days – the former reality star still faces up to 20 years in prison for each wire and conspiracy count. 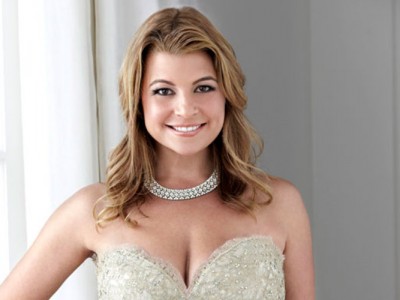 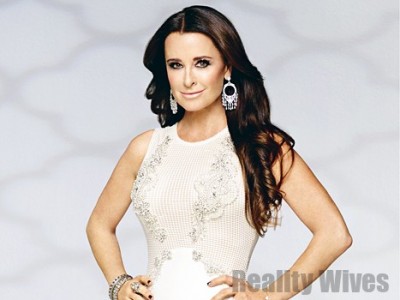 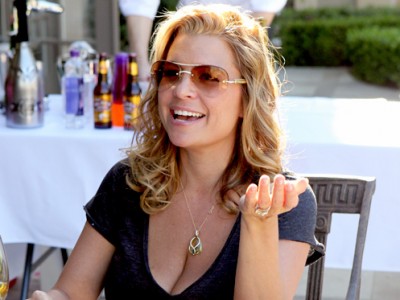 More in Real Housewives Of Beverly Hills (349 of 800 articles)