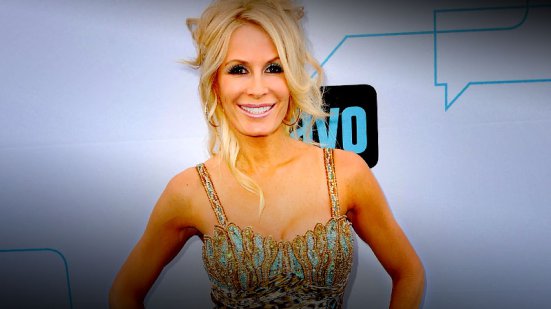 Radar Online.com has exclusively learned that the U.S. Bank can now kick Tanous out of the Irvine, Calif. home where she’s lived for the last eight years, despite a previous order that allowed her to stay there since filing for Chapter 7 bankruptcy protection in February 2013.

The house was just just three days away from a foreclosure sale when Tanous filed for voluntary bankruptcy.

Court documents show Tanous’ annual income is $30,000 a year since she left the reality show in 2012.

Her only income appears to be $2,500 in child support from ex-husband Micah Tanous, although she’s never publicly acknowledged the divorce.

And she can’t plan on Bravo paychecks to save the day: A source recently told Radar she “hasn’t been asked back” to film RHOC again.

More in Real Housewives Of Orange County (146 of 364 articles)