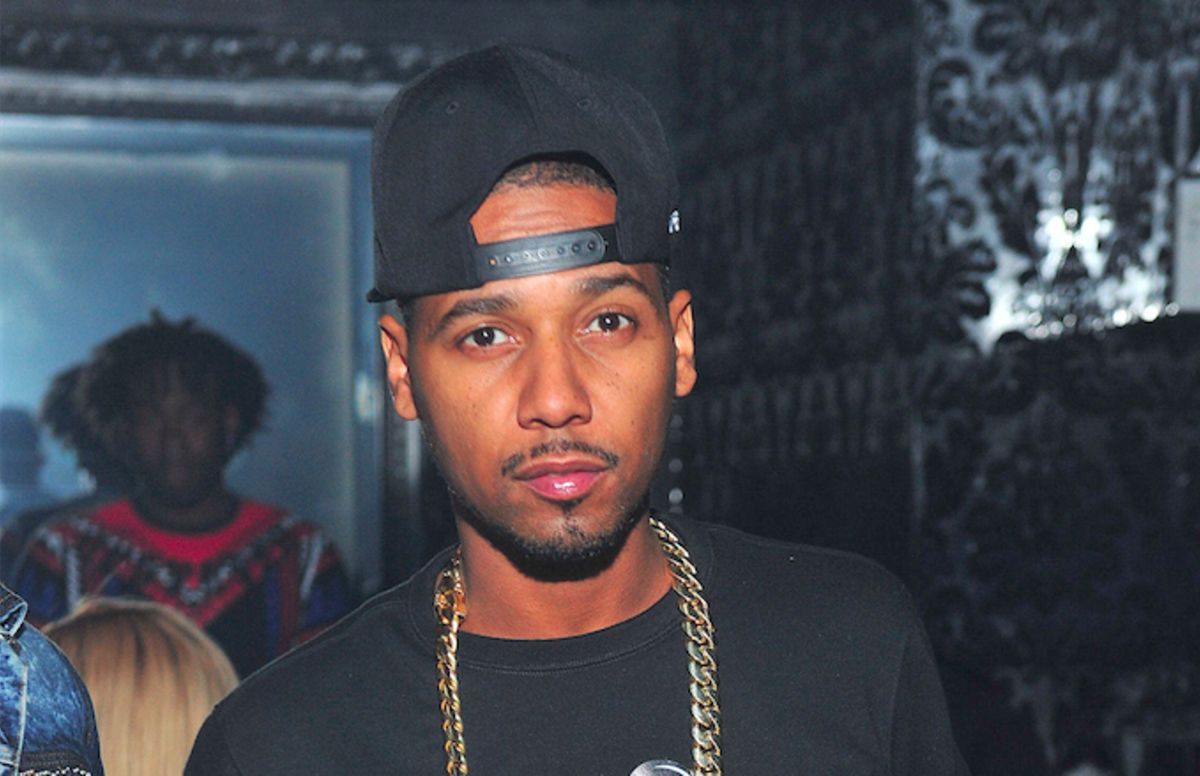 Rapper and reality star LaRon Louis James aka Juelz Santana has just been sentenced to 27 months behind bars in his airport drug case. 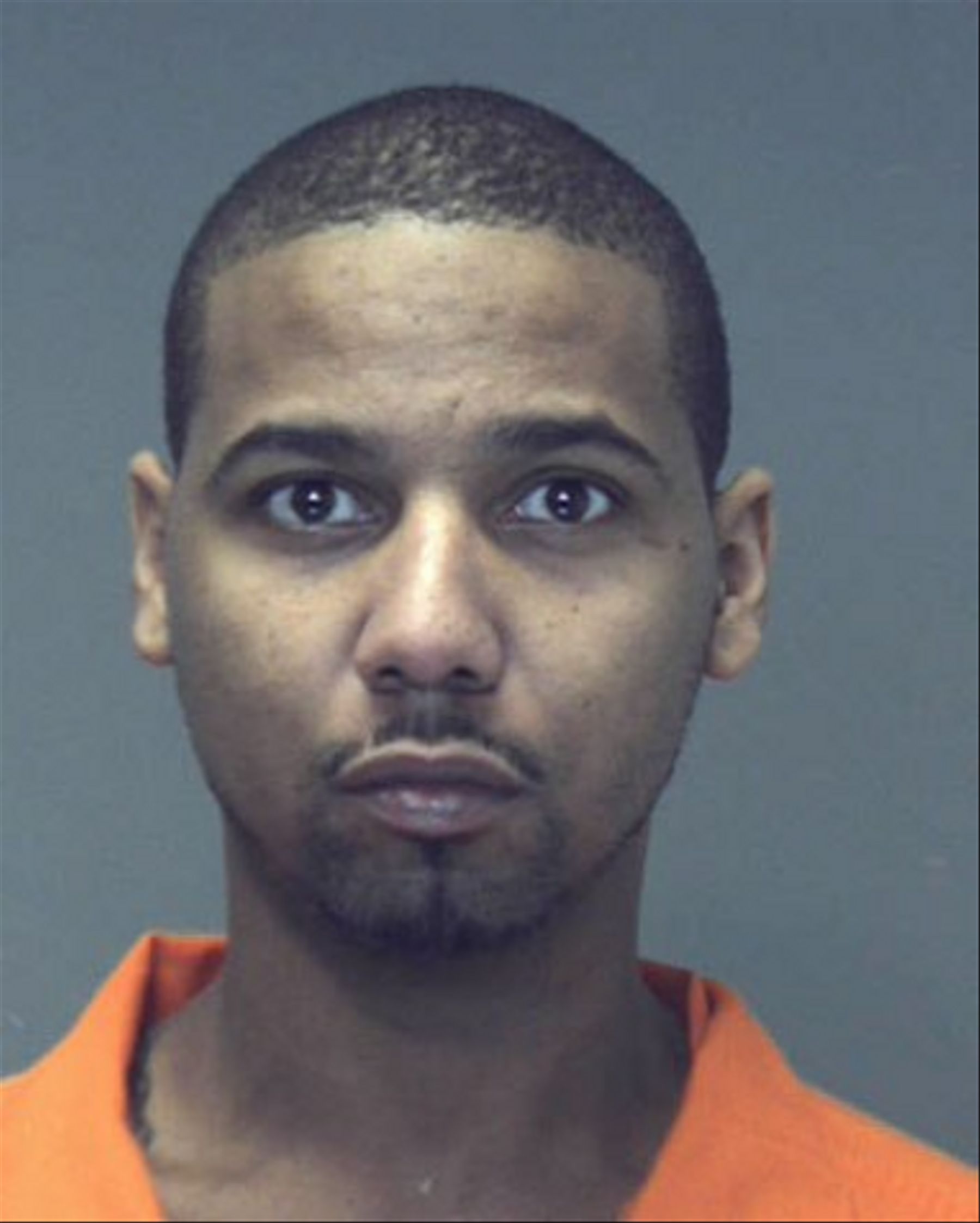 A judge gave Juelz the sentence Wednesday morning in Newark, NJ. He’ll also be under supervised release for 12 months after he’s completed his sentence. No date was set on when the rapper will have to surrender.

Juelz was arrested back in March after trying to take a loaded .38-caliber handgun and eight oxycodone pills in his travel bag at Newark International Airport. After TSA security found the gun, Juelz ran but he later turned himself in.
The rapper who is a convicted felon pled guilty to unlawful possession of a weapon and possession of a controlled dangerous substance.

On a recent episode of Love & Hip Hop Juelz revealed he believed he’d get 27 to 37 months for the crime, he wasn’t far off.

Poor Kimbella and their children.