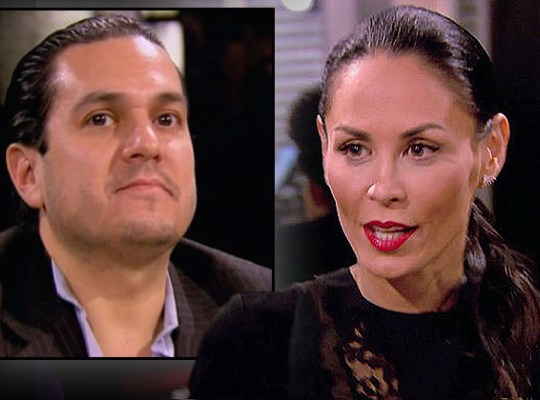 Real Housewives Of New York star Jules Wainstein called 911 after getting into an argument with her estranged husband, Michael Wainstein.

She called the police just before 8am Wednesday from her Manhattan home. Just minutes before the police arrived, Michael left.

There was no evidence of injury, and no one was arrested.

There is no reason as yet, why Jules called the police.

In June multiple police officers came to the Wainstein’s home after Jules claimed that Michael had threatened her.

Mimi Faust: “Joseline Is Trash, If The Baby Is Stevie’s, Eva Will Have Nothing To Do With That Child”