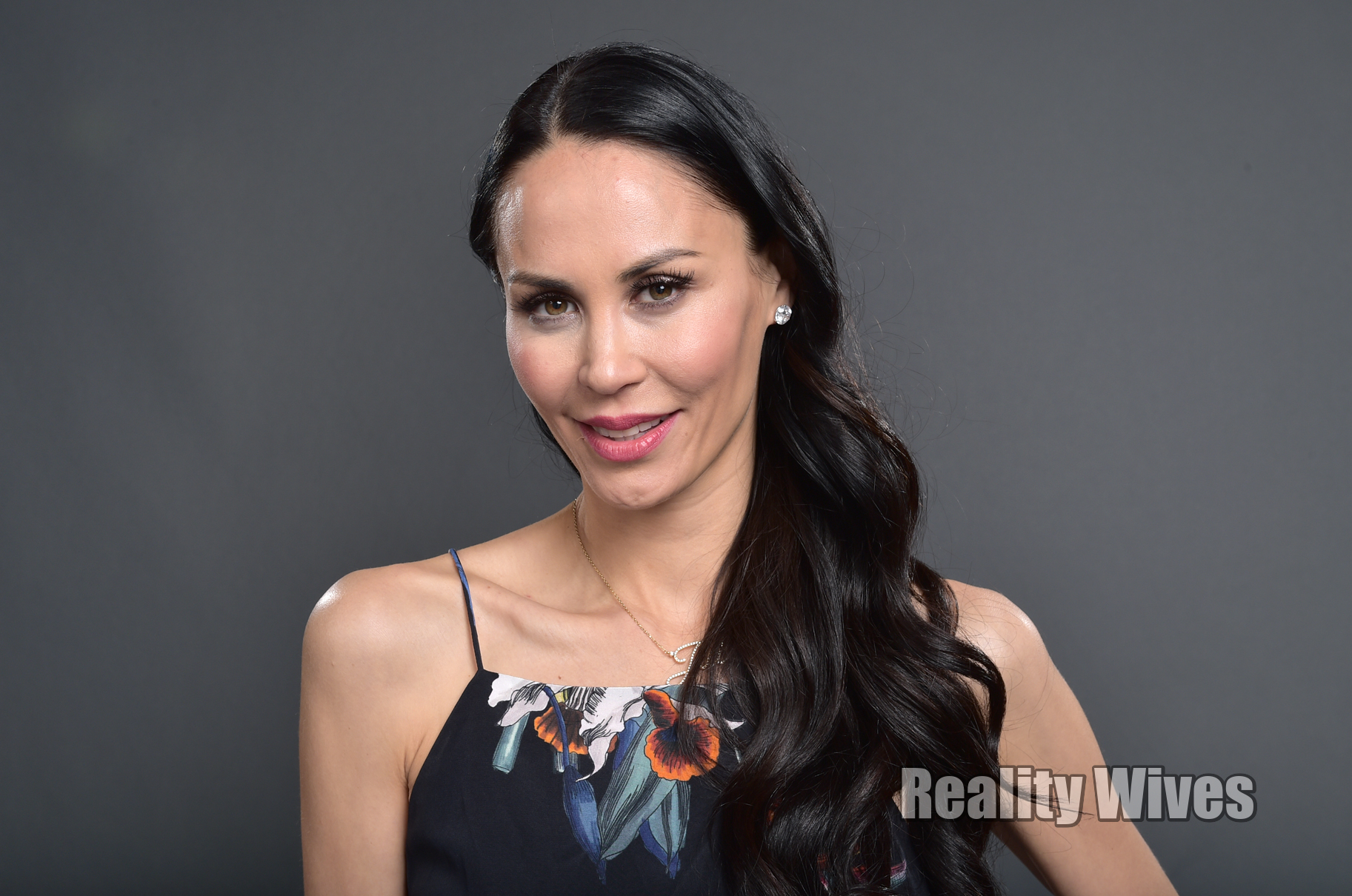 Jules Wainstein is leaving the Real Housewives Of New York after just one season, E! News has learned exclusively.
The 35-year-old pal of Dorinda Medley joined RHONY’s eighth season as the newest addition to the cast (and foil for returning Housewife Bethenny Frankel). But multiple sources confirm to E! News that Wainstein will not be returning as a Housewife for the franchise’s ninth season (though, like other exiting Housewives before her, she could appear on the show as a friend).

Her rep tells E! News, “Jules is going good through a divorce and is putting her family first.”

“She is a great mom who is just focused on her kids right now,” a source told E! News after Jules’ restraining order was granted, and she’s “trying take the high road” amid the high-profile drama.

In part two of the RHONY season eight reunion, things will heat up between Jules and Bethenny—who memorably clashed when Jules was introduced to the cast—as Bethenny reveals information about Jules’ marriage.

The Real Housewives of New York airs Wednesdays at 9 pm on Bravo.

Remember E! and Bravo are both part of the NBC Universal family.