R. Kelly was found guilty of being the ringleader of a decades-long scheme to recruit women and underage girls for sex. The verdict represents the first criminal consequence for the singer after decades of accusations of sexual abuse.

The “I Believe I Can Fly” crooner, 54, was convicted on all nine counts including racketeering and violations of the Mann Act, which prohibits the transport of “any woman or girl” across state lines for any “immoral purpose.”

He faces 10 years to life in prison.

The jury of seven men and five women deliberated for about nine hours across two days before reaching their unanimous verdict.

From the beginning of the month-long trial in the federal courthouse in downtown Brooklyn, prosecutors painted Kelly as a “predator” who used his fame and a cadre of employees to prey on young victims.

The case featured 11 accusers, nine women and two men. Many of their accounts were bolstered by evidence, and the allegations spanned decades.

The singer R. Kelly could spend decades in prison after a jury convicted him of racketeering and eight violations of an anti-sex-trafficking law.

A former tour manager for Kelly testified in August that he bribed a Chicago-area welfare office employee to make a fake ID for Aaliyah that listed her age as 18. Kelly was 27 years old at the time.

Prosecutors alleged Kelly married Aaliyah who died in a plane crash at the age of 22 in an attempt to dodge criminal charges for having sex with a minor and to block her from testifying against him about the abuse, as R. Kelly thought Aaliyah was pregnant.

Another witness at the trial, a former backup dancer identified as “Angela,” told jurors that she witnessed Kelly performing oral sex on Aaliyah when she was 13 or 14 years old on a tour bus they were traveling on.

R. Kelly’s sentencing hearing is scheduled for the 4th May, 2022. 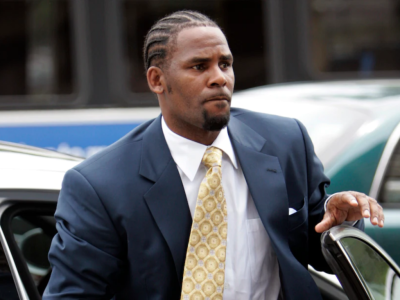 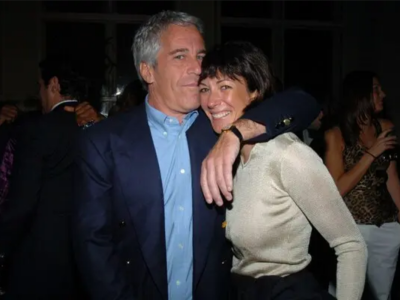 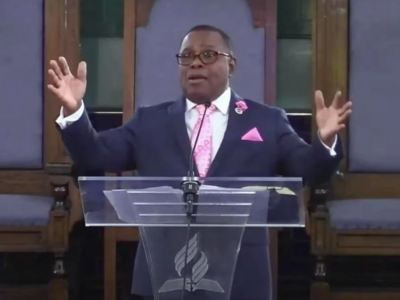