It’s official! Teen Mom star Kailyn Lowry said ‘I do’ again, but this time her friends and family were there to celebrate at the reception. Kailyn and Javi Marroquin originally married at the courthouse on the 15th September, 2012. But Kailyn had always said she wanted to have a big wedding one day because she had always dreamed of her special day as a young girl. The eight months pregnant mother of three-year-old Isaac Rivera, whose father is ex-boyfriend Jo Rivera, planned an elegant under-the-sea themed bash at an aquarium in Camden, New Jersey on September 21st.

Kailyn and Javi have chosen to be surprised at the baby’s birth, but asking her doctors to not reveal the sex of their child. Kailyn and Isaac, danced to “My Wish” by Rascall Flatts. The table featured black and white photographs of Kailyn and Javi through their relationship. Her bridesmaids wore lilac floor length gowns and her dress was designed by Alfred Angelo. Purple and lilac was integrated throughout the entire venue for her special day.Here are some pictures of Kailyn getting ready and the adorable ring bearer Isaac. 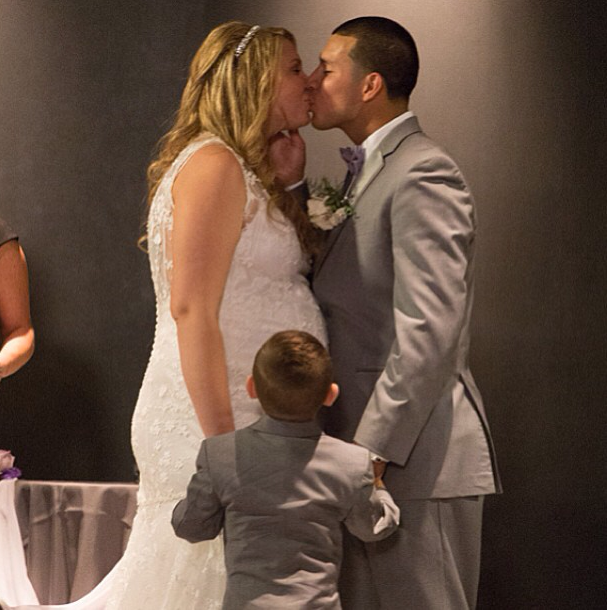 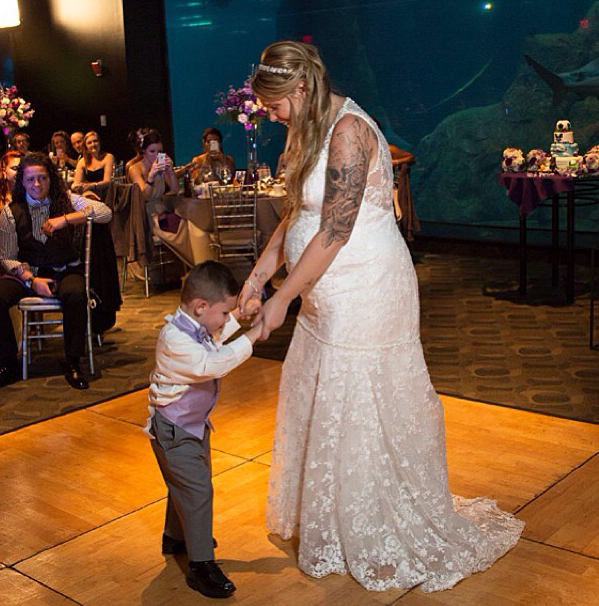 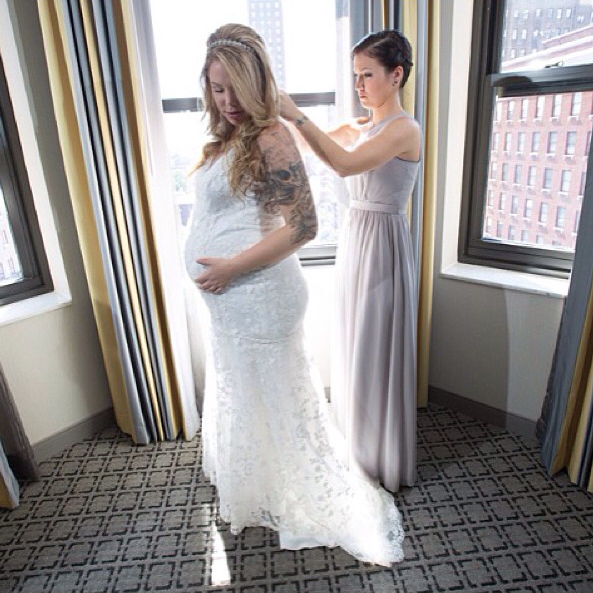 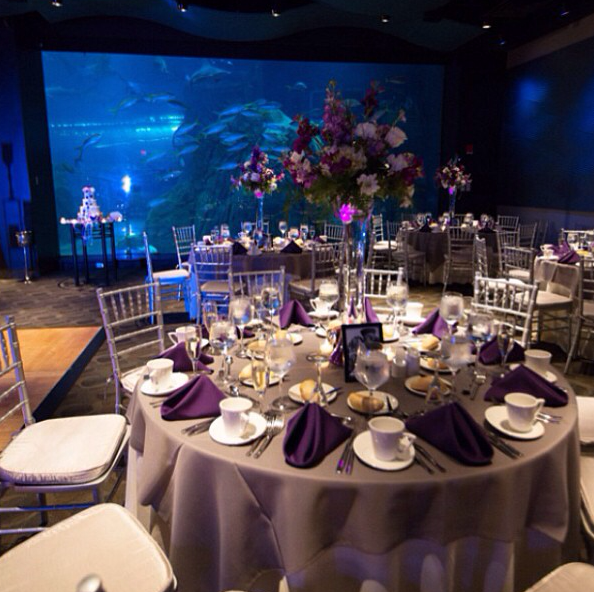 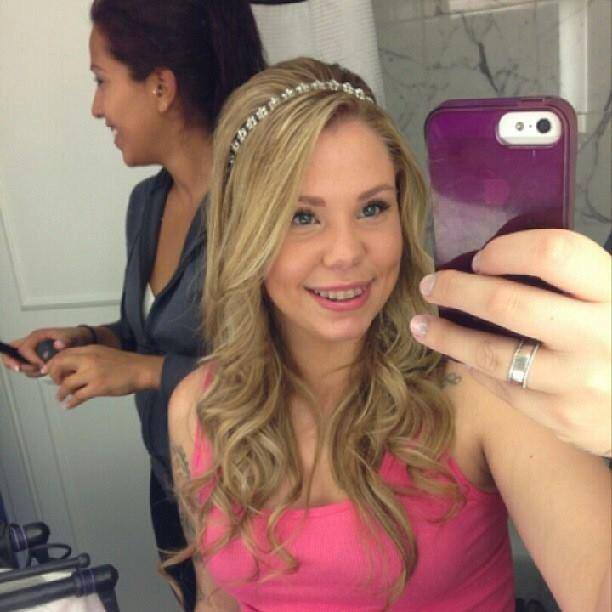 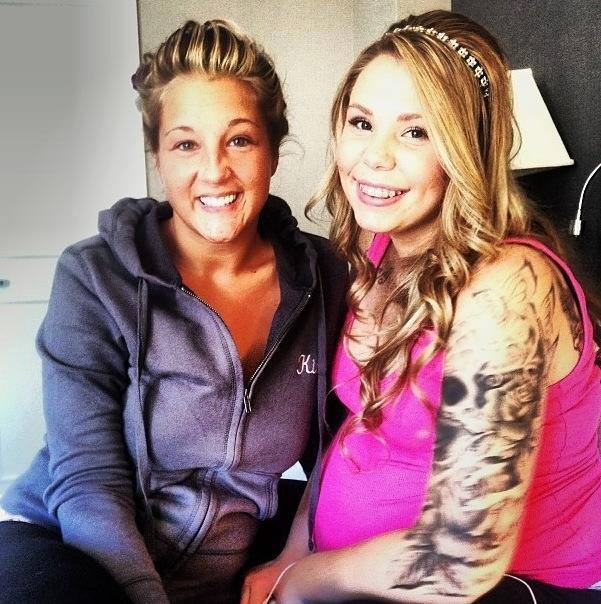 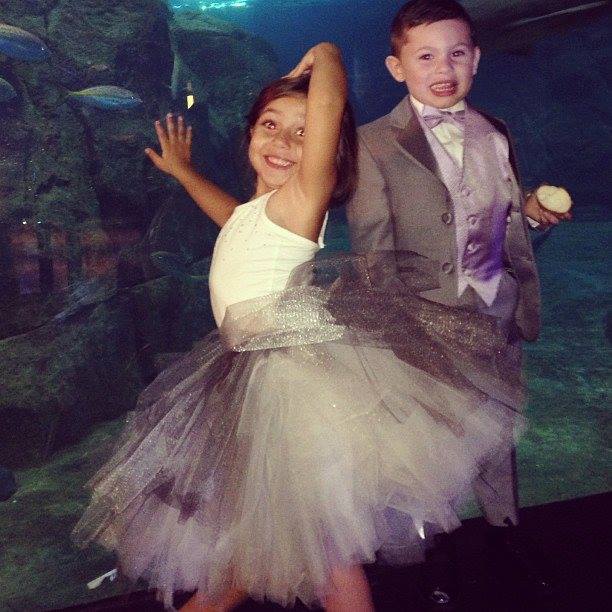