“I am exhausted, but we are so excited and surprised by our new baby boy,” the MTV reality star told Us Weekly. 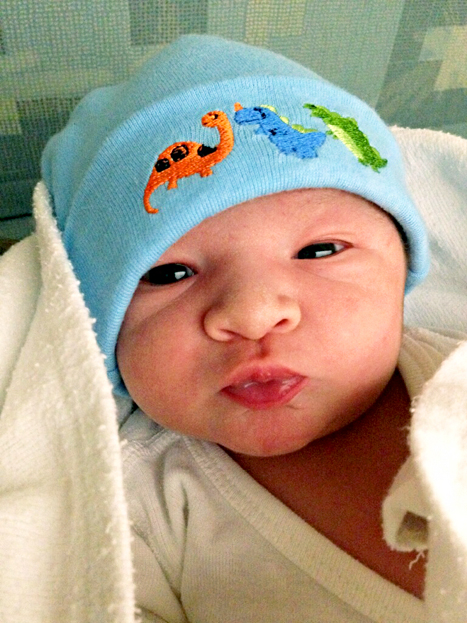 When asked about Lincoln Marshall’s name on Twitter, Lowry revealed that he was named after rapper Eminem (aka Marshall Mathers). Isaac was named after Isaac Hanson of Hanson Brothers fame. A theme emerges! 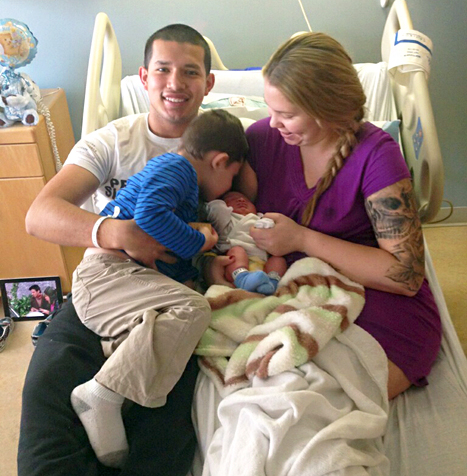 Related Articles
Gary Shirley Hits Farrah Abraham Where It Hurts, “You Should Never Listen To Someone Who Sucks **** For a Living”