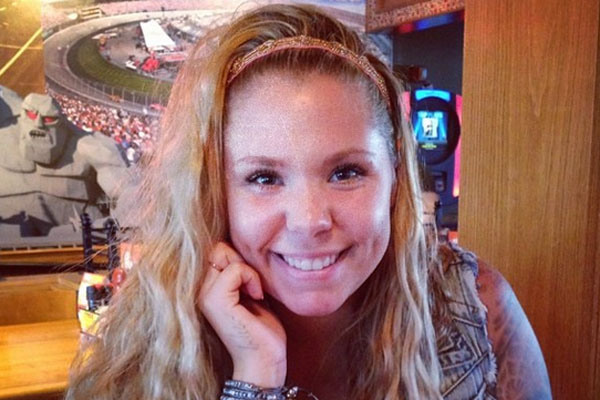 Kailyn Lowry opened up about the new season of Teen Mom 2 and said that fans will be seeing a lot more of her and husband Javi Marroquin’s relationship as well as positive exchanges between her son Isaac’s father Jo Rivera and his girlfriend Vee. In season 5 part 2 Kailyn says:

“I think a lot of people were curious about how things ended up being with my mom, so there’s a little bit of stuff going on with that that I think people will be interested to see. I have no idea how many episodes she’s in but I know that that’s a big part of my story this season, my relationship with her. He doesn’t realize that (my mother is) that’s his grandmother. He calls her mommy’s mommy and we prefer to keep it that way. I think in the beginning with Javi adjusting to having a newborn and me haven’t two kids was really rough on us and we didn’t really know what to expect. It did strain our relationship little bit, but things are good now.”

In the first episode Kailyn admits she’s unhappy with her marriage. She says she doesn’t regret saying that: 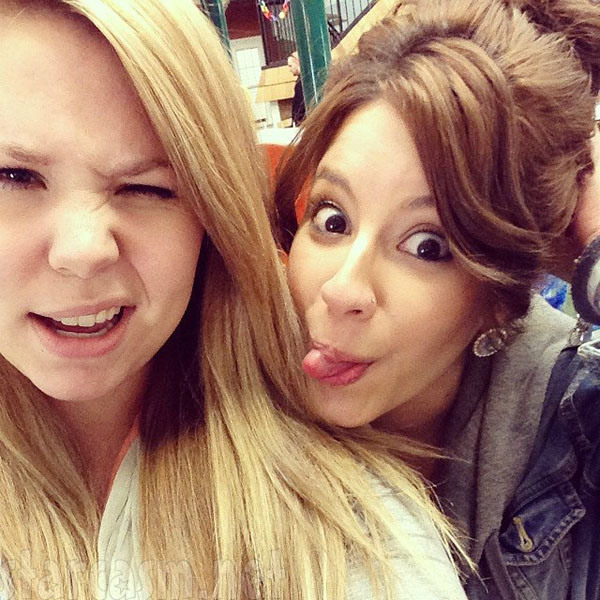 “I don’t regret saying it because I think that is how I felt at the time, I felt that maybe we weren’t happy. But in retrospect I think that it ended up just being the stress of a new baby and trying to balance things out. I think that’s all it was. I don’t regret saying it but things are better now and I’m happy that I don’t feel that way anymore. I think we talk about having another baby here and there, but I don’t know if any of the surrogate stuff is on the show. But that’s still definitely something that I’m hoping to do somewhere in my lifetime. Well, I’m working on Javi. He’s open to discussion but it’s not written in stone that he’s on board completely.  There’s a ton of really positive and good stuff with Vee that I think people are going to be really interested in seeing too. But yes, they are in the season. It’s coming, so be patient.”