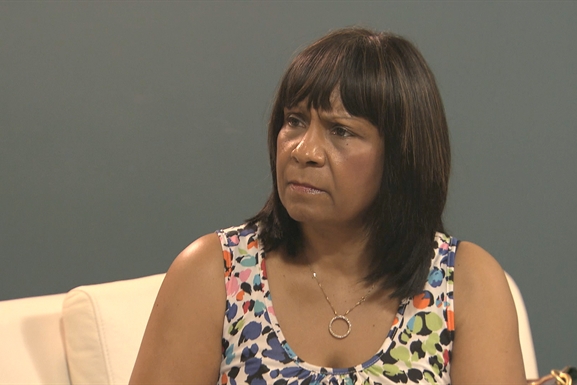 via InTouch Magazine:
Real Housewives of Atlanta’s Kandi Burruss’ mom, Joyce, has made it clear that she doesn’t want her daughter to marry fiancé Todd Tucker. And in the new issue of In Touch, on newsstands now, she makes another dig at the production manager, saying he’s more in love with himself than her daughter!

“Kandi’s on one page, and Todd is on his page,” Joyce tells In Touch, noting that her daughter had originally wanted a Valentine’s Day ceremony. “Kandi is in love — and Todd is in love with Todd. He could love Kandi, but he loves Todd more.”

Kandi has been in full wedding-planning mode on the Bravo show, so it must have come as a shock when Todd recently told Watch What Happens Live host Andy Cohen, “We’re taking it day-by-day,” when asked on Jan. 19 about the nuptials.

“She really loves him, for whatever reason,” Joyce adds. “Todd’s got a good game.”

Joyce just can’t keep quiet. Is she on medication? This makes no sense whatsoever, why does she keep harping on about Todd. If her daughter is happy with him all she can do is sit by and watch the fireworks. What are your thoughts? Post your comments below.

The Husbands Of RHOA On The Bethenny Frankel Show 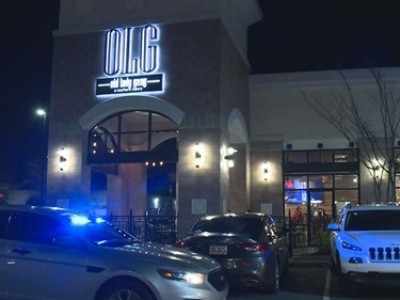 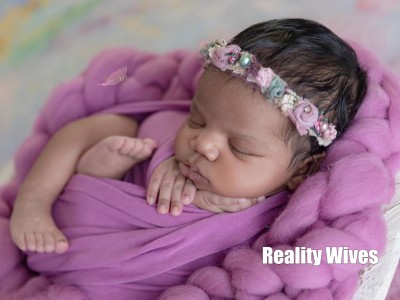 The Husbands Of RHOA On The Bethenny Frankel Show