Kandi says their will NEVER be an Xscape reunion, tells Bow Wow to STFU and clears up rumors about her freaky past… Kandi Talks Xscape Reunion And Jermaine Dupri’s Father 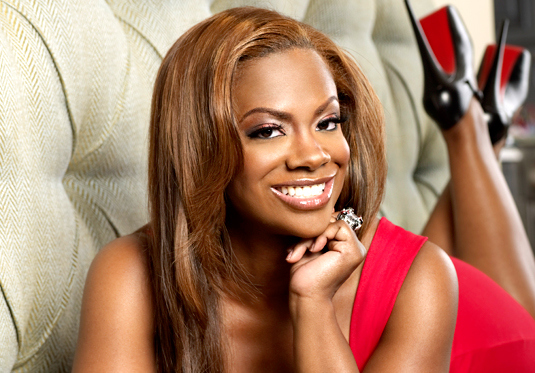 Via EurWeb:
*Kandi Burruss addressed Bow Wow’s recent criticism of her in an interview with Big Tigger.

She said her absence at the So So Def 2oth anniversary/reunion event shouldn’t been seen as a slight to Jermaine Dupri.

“Me not coming to the reunion has nothing to do with me being disrespectful to Jermaine. I always feel like I will be in debt to him for what he’s done to my career, and I appreciate everything that he’s done… for me,” Kandi told radio host Big Tigger.

The reunion shindig was supposed to include performances by Xscape, but the full posse wasn’t there because Kandi decided to respectfully decline the invitation, pointing to some old beef with a former band mate.

“She act’n like she booked out like she too busy! Better yet don’t come. The ones that’s there are the ones who really got live for JD and the history if the label.[sic]”

Tiny and Tameka also announced they wouldn’t be in attendance, but Bow Wow totally ignored that part.

Besides that, Bow Wow clearly didn’t know all the drama that went down between the ladies over the years.

“I’m just going to be honest and tell you, I don’t feel like all the members of my group, they don’t really have love for me like that,” she said. “Tiny has love for me, but over the years people have told flat-out lies about me in public, dogged me, blamed me for everything that done went wrong in their life. To me, it’s just a situation where I feel like I don’t want to go back to that.”

Kandi didn’t identify who exactly said what, but she addressed one rumor about her having a sexual relationship with Jermaine’s father.

“To this day now, I have to see people try to say that I had sex with Jermaine’s father. She said that just to make me look bad to people. She came back to apologize to me, but she never apologized in public,” said Kandi presumably referring to LaTocha Scott. “It’s not true. It was a flat-out lie. When people do stuff to try to damage you or bring you down to the public, that’s hateful.”

Though she didn’t definitively rule it out, Kandi said she doesn’t think she’ll ever be a part of any Xscape reunion.

“That’s just not something I want to revisit,” she said. 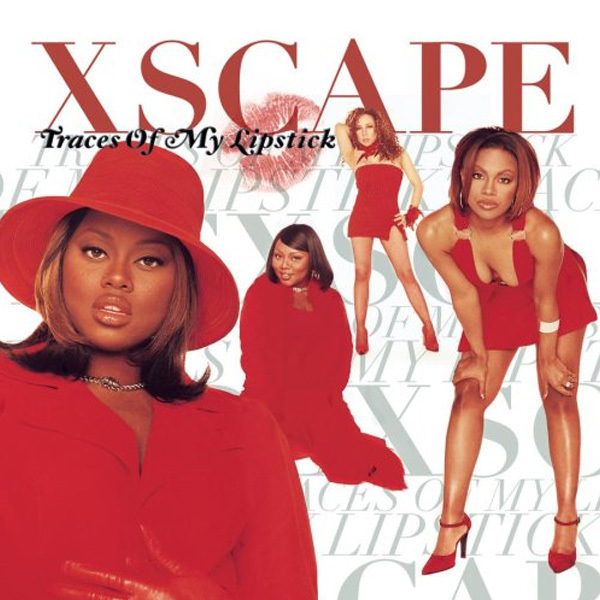