Kandi Burruss & Todd Tucker Are Having A Boy! 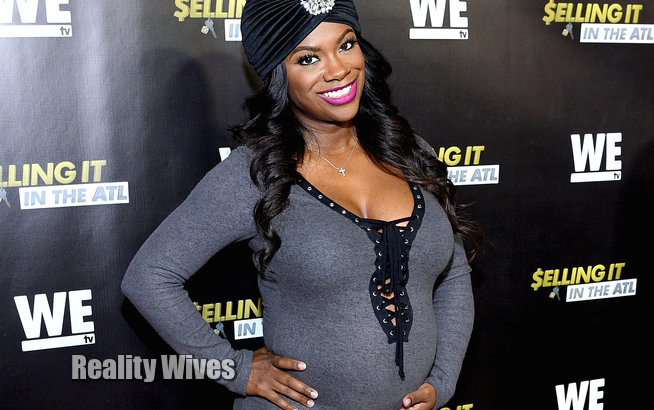 Real Housewives Of Atlanta star Kandi Burruss and husband Todd Tucker are having a boy!“No, you didn’t [read I’m having twins]! No! I got one in there. Yes, we’re having a boy! Oh, yeah, definitely [we wanted a son]. We both got girls now, so we really wanted a boy. We can’t agree on names right now. We keep going back and forth,” Kandi revealed on The Rickey Smiley Morning Show.

And while she said on the show that she’s been trying to stay out of the limelight since announcing her pregnancy, she was spotted out on the town in Atlanta on Tuesday (Nov. 3) looking very chic. She attended the premiere for Selling It: In the ATL (Sheree Whitfield is executive producing) along with several of her RHOA friends including Phaedra Parks.

More in Real Housewives Of Atlanta, Reality Television (1697 of 3081 articles)