The Kandi Factory Has Been Cancelled 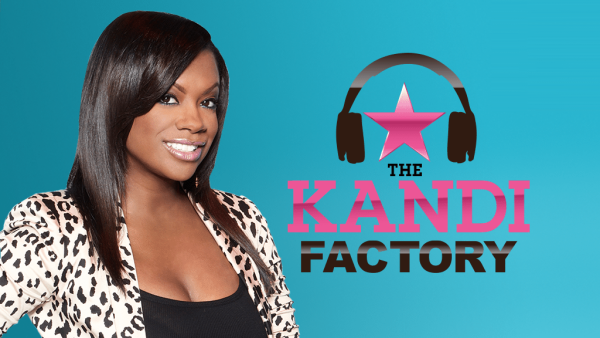 As we reported back in April, the Kandi Factory, Kandi Burruss’ spin-off was on it’s death bed as ratings were in the toilet. How this show stayed on the air until the season finished was beyond me. The numbers spiked after pairing an episode after RHOA. Then after that, the numbers continued to slump.

As we said before, Kandi cannot carry a show by herself, that or the promise of her releasing an unknown’s single doesn’t excite many people. Kandi had over 988,000 people following her on twitter and 411,000 on various facebook pages, yet they don’t tune into her show. Cancellation appears imminent.

Kandi’s best hope would be a Bravo wedding special, if she convince the magical gnomes of a successful series. What are your thoughts? Post your comments below.

I Dream Of Nene Sneak Peek!

I Dream Of Nene Sneak Peek!