Karlie Redd Rejected By Tyler Perry For Film, Because She Stars On LHHATL, But He Hires Kim ‘No Talent’ Kardashian? 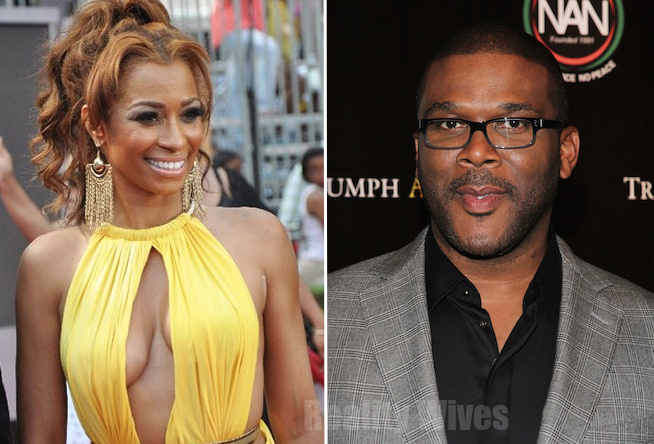 The reality star told KYSDC.com that when Tyler Perry found out about her being on Love & Hip Hop Atlanta, they told her no.

“I went for a role for a Tyler Perry film and they shot me down because I was on ‘Love and Hip Hop. Reality TV has been known to have a lot of drama, but like NeNe [Leakes] said, it also has been a blessing. There’s been roles that I auditioned for and then they found out. Literally I’m on my way to set to work, got the role and everything and then they find out I’m on the show and then they’re like, ‘Uh, no.'”