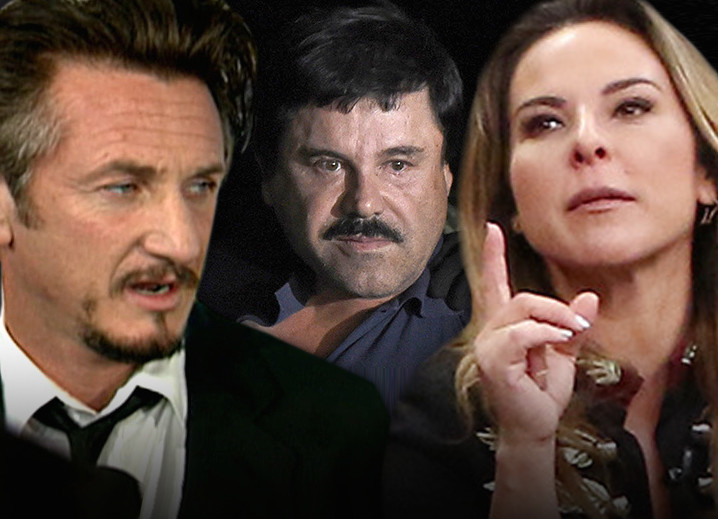 Sean Penn inserted himself in Kate del Castillo’s El Chapo interview, never telling her he was doing a magazine story and now she’s exposed to life-threatening danger … this according to Kate’s version of what happened.

Multiple sources directly connected to Kate tell us, she had no idea Sean was working with Rolling Stone to interview El Chapo. She says he sprung it on her minutes after they sat down with the Mexican fugitive. Sources connected with Sean say that’s absolutely not true … she knew about the Rolling Stone interview from the get-go.

Sources close to Kate say the way the interview really went down was that one of El Chapo’s lawyers contacted Kate while the fugitive was on the run and said the drug lord wanted to meet her, for the purpose of doing a “Mexican-Godfather” type movie on his life.

Kate attached 2 filmmakers to the project, a guy named Espinoza and another named El Alto Garcia. The 3 were going to meet Chapo … or so she thought, to further the movie project.

Our Kate sources say one of the men told Kate he had spoken with Penn about the impending El Chapo meeting and Penn wanted to come along. We’re told Kate felt it might actually help the movie project if a big star tagged along, so she didn’t object.

Our Kate sources say unbeknownst to her, Sean approached Rolling Stone Editor Jann Wenner, told him about the El Chapo meeting and got a green light to write the story for the magazine. Sean says in his article, Wenner gave the assignment to him, Espinoza and Garcia, but not Kate.

Our sources say Rolling Stone gave the 3 men a letter making the assignment official, which allowed them access to Mexico with a certain amount of legal immunity as journalists. Wenner and Penn never included Kate, which meant she never got such immunity.

Our Kate sources say when the group met with El Chapo, Penn blurted out almost immediately … he was doing an article for Rolling Stone and asked El Chapo’s permission for an interview. Kate says she was blindsided … she had no clue Sean and the 2 men had ulterior motives. Again, our Penn sources say absolutely not true — she knew about the article.

She feels Penn torpedoed the point of the meeting, spending the entire 6 hours on the interview, which she believes was a self-aggrandizing move on his part.

Our sources say Kate feels betrayed by Penn. She believes he lied to her about his purpose, and exposed her to extreme danger by writing his article which “outed” her to the world.

Our Penn sources say Kate actually signed off on the article after the story had been written and was involved in the fact-checking. The sources add Penn had no interest in a movie and made that clear to Kate from the beginning. They say his involvement was always to write a story, and she knew it. 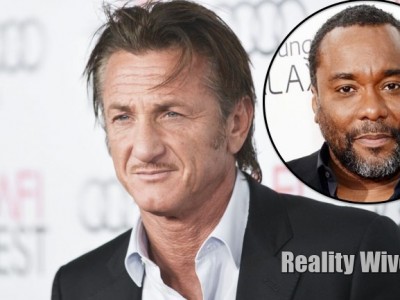