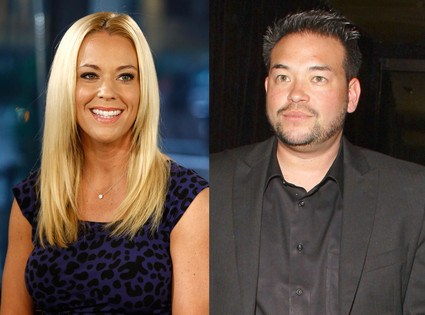 Former TLC reality TV star Kate Gosselin created a sensation when she filed papers in court in a lawsuit against her ex-husband and children’s father, Jon Gosselin. Kate is accusing him of wiretapping, computer hacking, identity theft, and invasion of privacy. She filed today in the United States District Court of Pennsylvania claiming that Jon worked with Robert Hoffman to tap her bank accounts and computer without her authorization. Robert Hoffman is the author of “Kate Gosselin: How She Fooled The World.” The 38-year-old mom of eight says that Robert bragged about being in possession of over 5000 family photos. He even had personal documents, tax papers, and contracts. Kate had originally believed he had rummaged through her garbage cans to obtain the information before learning the truth. The lawsuit states:

“After the couple was separated, Jon illegally hacked into Kate’s email account and her phone and bank accounts. Jon also stole a hard drive from Kate’s house, which contained private and confidential material. Jon the gave them the contents of Kate’s email account and the hard drive, all of which were acquired illegality, to his friend and business partner, tabloid reporter Robert Hoffman.”
“Hoffman used the illegally acquired data to publish a defamatory book about Kate … the book was removed from large distributors like Amazon because the information was obtained illegally.”
“Nevertheless, the damage was done with the release of the personal and private information and the defendants continue to possess this illegally obtained private information.”

The website, BullyVille first published the text messages sent between Robert and Jon in an attempt to expose the two for trying to take down Kate. BullyVille’s founder, anti-bullying activist James McGibney was the one who decided to publish them. One text dated October 2009, reportedly from Jon’s phone, read: “I’ll be back soon grabbing Kate’s computer before she gets home. I need that hard drive.” Another text to Jon’s then girlfriend, Hailey Glassman, referred to his taking the computer as putting the “nail in the coffin” for Kate. 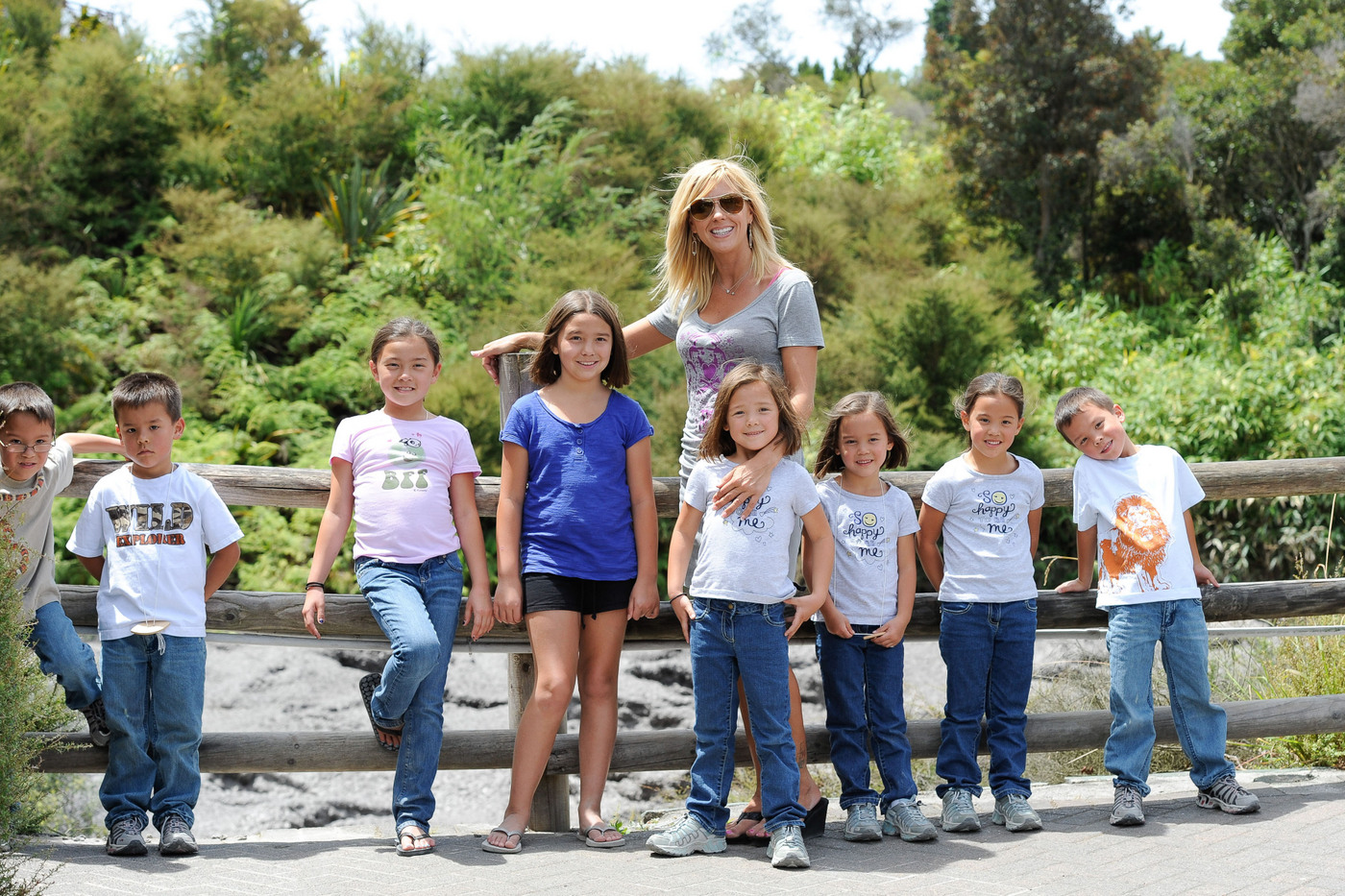 The couple filed for divorce in 2009 after filming their break up for their hit TV show, “Jon and Kate Plus 8” following cheating allegations. Kate is seeking compensatory, punitive, liquidated damages and attorney’s fees and costs. What are your thoughts? Post your comments below.

The Secret World of Jon and Kate: The Stupidest Story in the History of the Universe and the People Who Covered It

Joe Francis Sentenced To 270 Days In Jail For Assaulting Woman