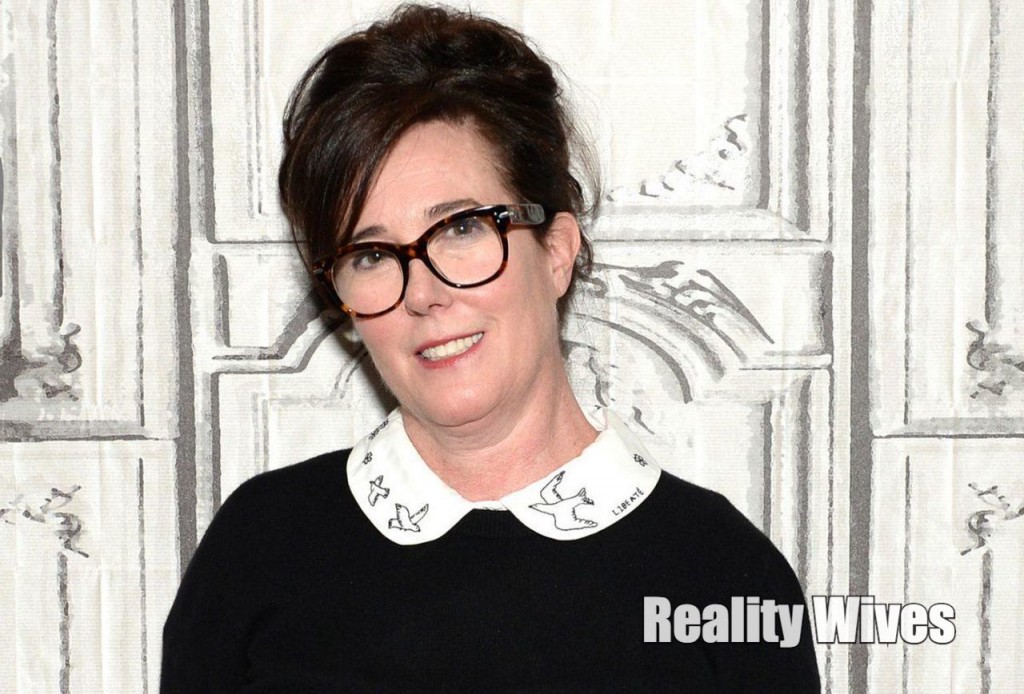 Fashion icon Kate Spade has been found dead of an apparent suicide in her Manhattan home. She was 55 years old. ⠀⠀⠀⠀⠀⠀⠀⠀⠀

A housekeeper found Kate hanged from a red scarf on a bedroom door at her Park Avenue residence Tuesday morning, law enforcement sources and officials say.
⠀⠀⠀⠀⠀⠀⠀⠀⠀
There was a note left at the scene, according to the Associated Press, the note had a message for Kate’s 13-year-old daughter, who was at school at the time which read, “it wasn’t her fault”. Kate’s husband Andy was in the house, the AP said.

Kate was born in Kansas City, Missouri, she leaves behind her husband of 24 years, Andy, and a daughter, Frances Beatrix Spade. Kate was also the sister in law of actor David Spade.

The company she founded, Kate Spade New York, has more than 140 retail shops and outlet stores across the country, as well as more than 175 stores internationally.

Kate left the company in 2007, a year after it was acquired from the Neiman Marcus Group for $125 million by the company then known as Liz Claiborne Inc.

“Although Kate has not been affiliated with the brand for more than a decade, she and her husband and creative partner, Andy, were the founders of our beloved brand. Kate will be dearly missed. Our thoughts are with Andy and the entire Spade family at this time.”