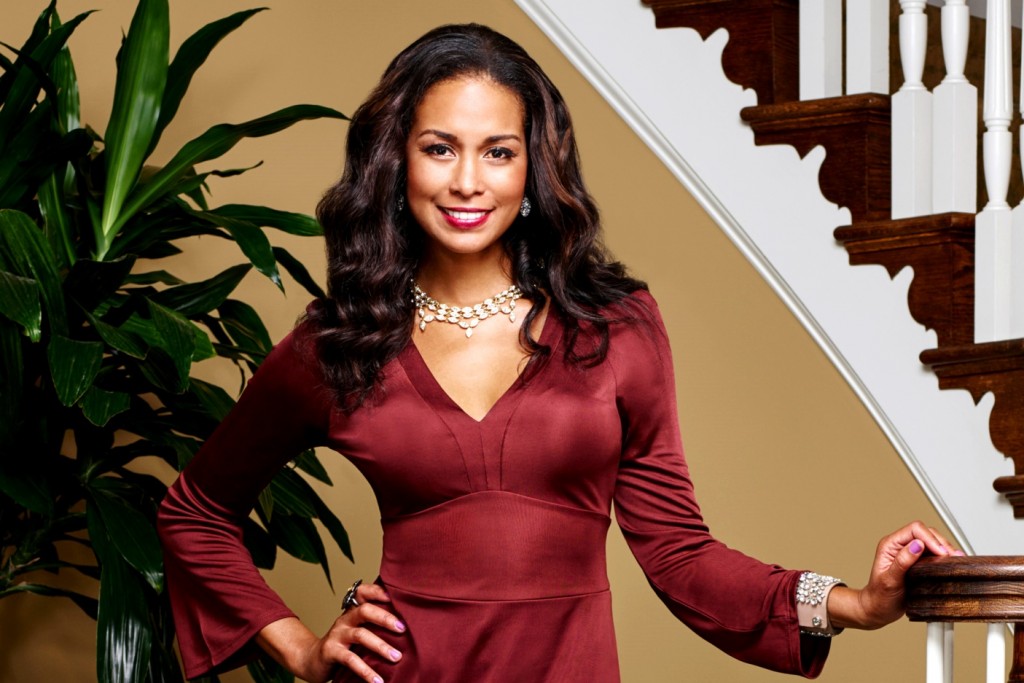 On Thursday, Katie posted a picture of a pregnancy test, with the caption, “Is this one or two lines? I’m confused.”

The 38-year-old divorced mother of 3, added another photo of two additional pregnancy tests, which clearly state she is pregnant.

Katie has a son, James Rocco, and twin daughters, Kathryn and Renee, from her marriage to James Orsini.

Katie is now dating a man by the name of Jacob they have been together since July 2018. We will update when we have more info on her baby daddy.

During the inaugural season of RHOP Katie was dating Andrew Martin, with whom she eventually got engaged to. But by the time that season’s reunion rolled around, Katie revealed that she and Andrew had broken up.

We wish Katie a healthy pregnancy and safe delivery. 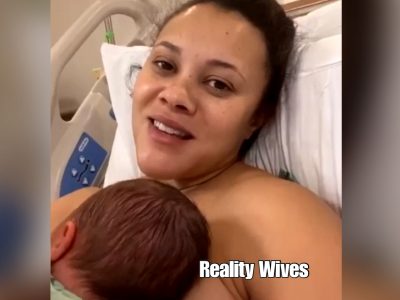 More in Real Housewives Of Potomac, Reality Television (366 of 2128 articles)