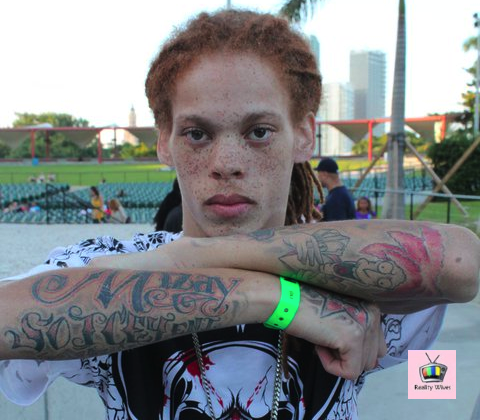 via TMZ:
Police investigating Kayo’s death tell TMZ all evidence now points to suicide a self-inflicted gunshot wound. Henry County P.D. says the body of Kayo aka Caodes Scott was discovered last night in the Georgia subdivision where he lived. The autopsy will be conducted later today.

Redd died over the weekend and so far the cause of death has not been determined but our sources tell us it does not appear to be a homicide. There are unconfirmed reports Redd may have taken his own life.

Waka’s mother and hip-hop manager Debra Antney confirmed the death on Twitter with the message, “I just lost another son.” Antney also had a son who died in a car accident when Waka was 13 years old.