Keeping Up With the Kardashians | Season 8, Episode 3 Recap

Keeping Up With the Kardashians episodes always incorporate real life events and debates that are going on in the nation and in this one, they take the political gun debate into their home. 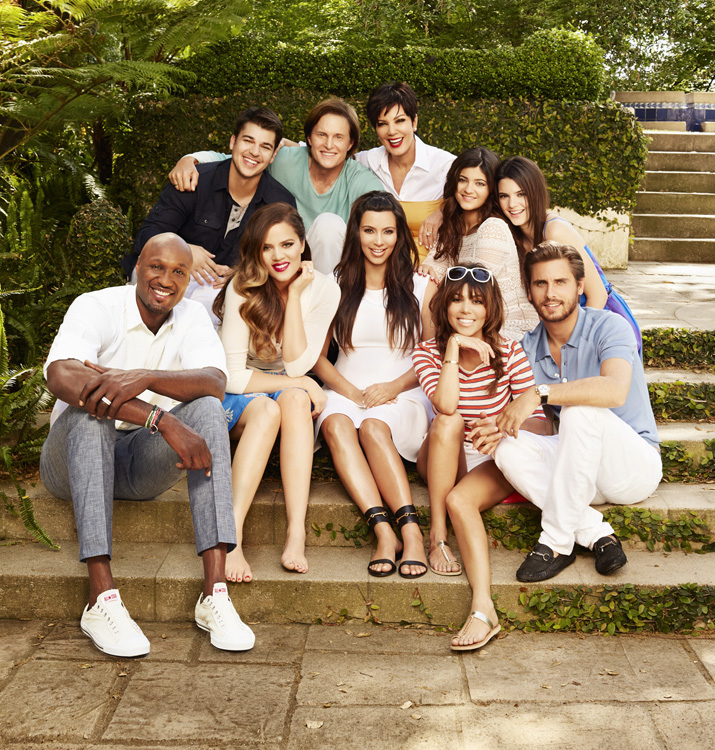 After a hoax shooter threat that had swat teams show up at the Kardashian house in the past, Bruce feels it is his duty to protect the family and thinks owning a gun and keeping it in his house will help with the family’s protection while Kris is completely against guns. Bruce invites the rest of the Kardashians to lunch to discuss the topic of having a gun in the house and while Khloe remains mute, Kim says she would and will never allow a gun in her house. Robert is all for it and wants to get his own “glock” as he puts it so he signs up for firearm safety courses with Bruce. He then sets out to Kourtney and Scott’s house to try and recruit Scott.

Once there, he talks with Scott about guns. Scott, for probably the first time ever, is the most mature one in the equation seeing both sides of the argument. He says that he can see why Bruce would want a gun for safety but that he can also it falling into the wrong hands. He explains that while he wouldn’t mind having a gun in his house, he’d be really worried with Mason and Penelope being in the same house as a firearm and emphasizes gun safety so he decides to take the course with Bruce and Rob. The day of the course, Kylie decides she isn’t comfortable with going so only Kendall shows. At first everyone appears okay with firing their guns on the gun range until Kendall reveals to her dad that it is making her uncomfortable imagining someone being on the other end of the gun. Their conversation is cut short by the leaving of Scott because he is waving a firearm around. He is kicked off the gun range and the family can’t believe how ignorant he could be to wave around a gun, despite it being loaded or not. After this event at the gun range, Scott sees how things can get out of hand with guns and decides to not allow one his house while Bruce goes behind Kris’ back and purchases one for his house. Kris is furious when she finds out but gets over it when Bruce shows the family the safe he has purchased to keep it out of the wrong hands and teaches them how to open and lock it.

Also, Kris has a lot of other things on her mind, like Kim’s incredibly painful pregnancy. Kim calls her mom crying and begs her to pick her up from the airport and bring her to the doctor because she feels like she’s in early labor. First off, why is Kim even flying internationally this late in her pregnancy, and second if she was afraid of being in early labor, why wouldn’t she go to the hospital immediately and be checked? Anyway Kris picks up Kim who is now hysterically crying and they head to the doctor’s for an ultrasound. In his office, Kim is weeping on the table about her unbearable pain when Kris asks the doctor if there is a heartbeat. Oh my goodness, talk about morbid! The doctor begins the ultrasound and Kris cries when she hears the heartbeat while Kim cries in pain. The doctor isn’t sure what Kim’s pain is from so he draws some blood and sends her home with pain killers and tells her to rest. Just when you thought this family couldn’t possibly get any more dramatic, Kris spoon feeds Kim soup in bed. The following day the doctor calls and says he is worried about appendicitis because of Kim’s bloodwork results. She heads back to the doctors where she cries again about her pain and says if labor is any worse she will slit her throat. While the doctor draws more bloodwork, Kim orders frozen yogurt and eats it as she waits. The doctor returns to say he doesn’t think she seems too sick so he isn’t worried about appendicitis anymore but thinks it’s a small infection and orders her some antibiotics.

Clearly labor was probably A LOT more painful for Kim as she gave birth two days ago so hopefully mother and daughter are resting and enjoying the start of their lives together. Congrats Kim and Kanye!