Keeping Up With The Kardashians: About Bruce Preview

By : Staff
Comment: 0
Tag: Bruce Jenner, Keeping Up With The Kardashians

E! has released the first official promo for Keeping Up With the Kardashians: About Bruce. The two-part special focuses on Bruce Jenner’s gender transition and shows Bruce informing his family as transgender.

The promo begins with a series of home videos of the Kardashian and Jenner family’s, with voiceovers from the unit:

“I don’t like it when people say Bruce is going to be gone,”
“I’m not going anywhere,” replies Bruce.
“I do want to meet her,” says another family member.
“When he’s ready, when we’re both ready.” Kim Kardashian says, “We want to understand his struggle.”

Bruce came out as a transgender woman in an interview with Diane Sawyer. “My whole life has been getting me ready for this. It’s not just the last few years. I just can’t pull the curtain any longer.”

Keeping up With the Kardashians About Bruce aison Sunday, May 17, and Monday, May 18. The programs promise to capture intimate conversations and emotional moments that Jenner shares with his family as they discuss his transition into life as a woman. Featured are Jenner’s ex-wife Kris Jenner, as well as Kourtney, Kim, Khloe Kardashian, and Kendall and Kylie Jenner. 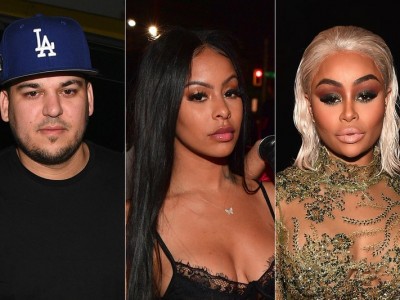 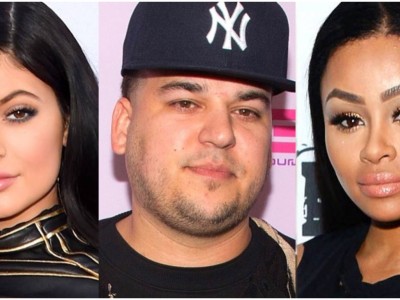