For the new season of RHOOC, Kelly has been fired and Heather Dubrow is back. Braunwyn Windham-Burke, who was on the show for two seasons, and Elizabeth Lyn Vargas, have also been fired.

A Bravo spokesperson confirmed Kelly’s departure, who’s been in the cast since 2016, Braunwyn and Elizabeth’s contracts were not renewed for the show’s 16th season, which is set to begin production next month. Meaning they were fired.

Shannon Beador, Gina Kirschenheiter, and Emily Simpson, are all returning to the Real Housewives Of Orange County aka RHOOC. Also one or two new women will also join the cast.

RHOOC alum Heather is a former actor with four children and was on the show from Season 7 through 11. She is married to Terry Dubrow, a plastic surgeon who is a star of E!’s “Botched,” which is also an NBC Universal show. 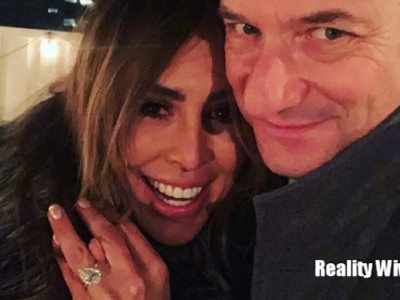