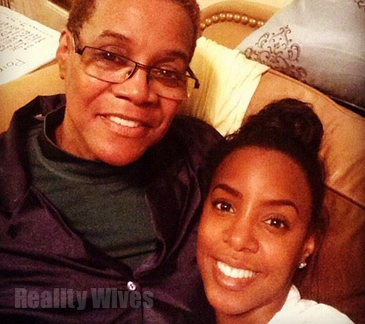 Kelly Rowland announced in a statement that her mother Doris Rowland Garrison died Tuesday in Atlanta at age 66 a few days before her birthday on Saturday. The former Destiny’s Child member, who recently became a mother herself, called her mother an incredible soul who made countless sacrifices so she could become the person she is today.

Along with Kelly, Ms Rowland leaves behind her son, Kelly’s older brother Orlando. 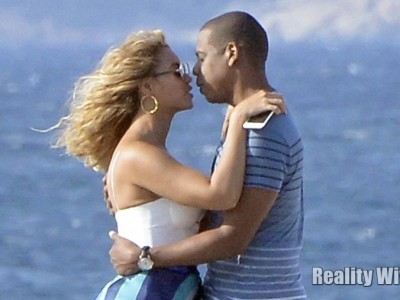 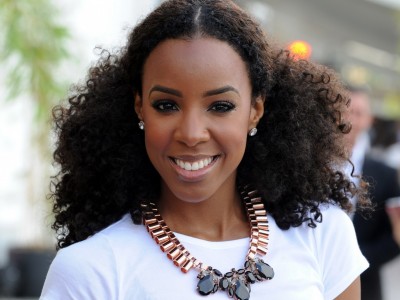 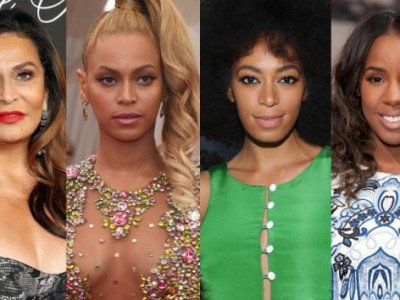