Kelly Rowland new single is a brutally honest song in which she tells of an abusive relationship and previous feelings of jealousy towards her “sister” Beyoncé. Rowland, 31, released her new single, Dirty Laundry Wednesday, May 15 detailing secrets from her past. In one particular verse she admits to being “enraged” over [Beyoncé’s] success and feeling caged.

“While my sister was on stage killing it like a motherf—-/I was enraged feelin’ it like a motherf—-/Bird in the cage, you would never know what I was dealing/We went our separate ways but I was happy she was killing it/Bitter sweet, she was up I was down/No lie, I feel good for her but what do I do now?” 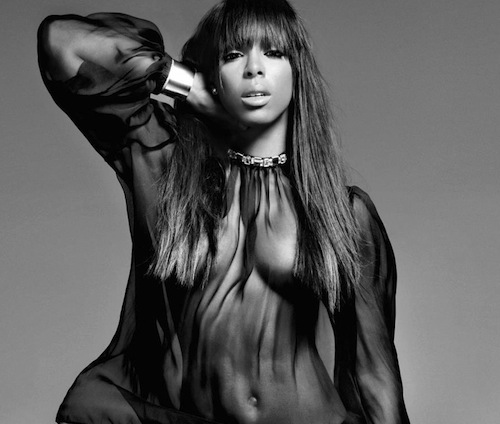 On the second and third verses of the track however, things take a dark turn with Rowland singing about an ex who was:

“hitting the window like it was me / And still it shattered. He pulled me out and said ‘Don’t nobody love you but me / Not your mama / Not your daddy / and especially not Bey'”

The track which was produced by The Dream was apparently grueling for Rowland to record as she told Billboard that it took her days to finish.

“I had to get past being so upset and actually sing the song, not sob through it,” said Rowland. “I always hope that my music can inspire someone, the same way other artists inspire me. Dream said, ‘I want to write you a record so that people will know exactly who you are, underneath it all.’”
The emotional track will be on Rowland’s ”Talk A Good Game” album due in stores June 18. 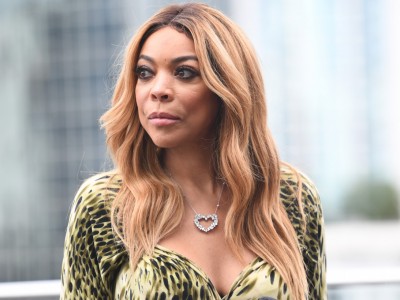