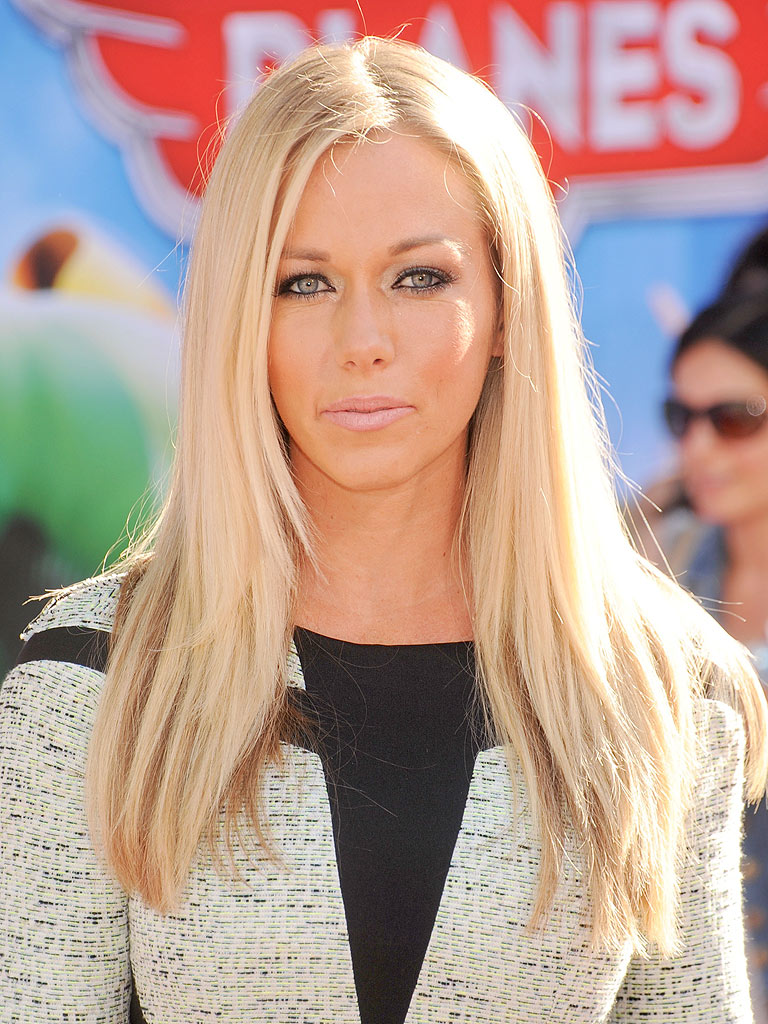 Finding out her husband Hank Baskett, 32, possibly cheated on her with a transsexual was difficult enough. However, Kendra Wilkinson,n 29, says that attempting to insulate her son, Hank IV, 4, from the emotional damage of the fallout was, perhaps, even more herculean.

“When the news broke, I flipped on Hank and told him to get out of the house. But then I allowed him to come back and get Little Hank, because we knew there was going to be this s— storm. I had to calm down and really just think logically and figure out what the right thing to do was.”

The reality star called Hank and asked him to take their son to New Mexico, which is where Hank’s parents permanently live.

“I was like, you need to take him and just hide out for a while. But what was so hard about it was that I felt I just gave my son away to the man who’d cheated on his family.”

Still, because she was obligated to stay at home with the Alijah Mary, the couple’s give-week-old daughter, there were not other options available to her.

“It was so gross to me, but I knew in the back of my mind that he’s a great father, and is the only one who could protect his son,” she says. “If he’d stayed here, he’d have been hounded. If I took him to preschool, to the movies, I would not feel safe. But giving Little Hank to Hank to go to New Mexico was probably the hardest thing I’ve ever had to do in my life.”

The most agonizing part of the situation for her was anticipating being reunited with her son.

“Hank never told me, ‘Oh, I’m coming back next week,’ ” she says. “So I was all alone with Alijah. I wanted my son back, but I didn’t want to do something to hurt Little Hank, like use him as a tug-of-war item. I had to just allow him to think he was just visiting grandma and grandpa. It was the right thing to do.”

Amber Rose To Get $1M+ In Divorce Settlement From Wiz Khalifa 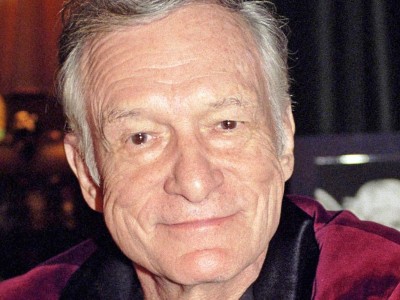 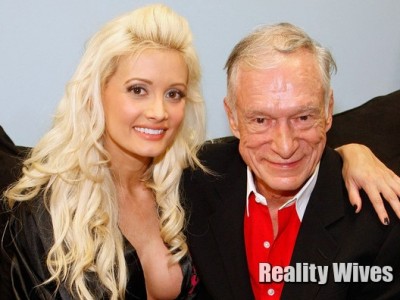 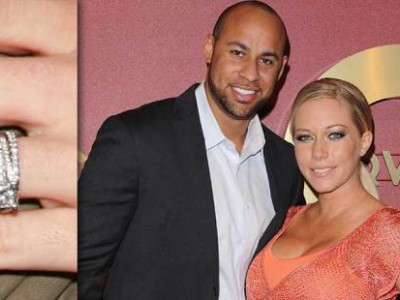