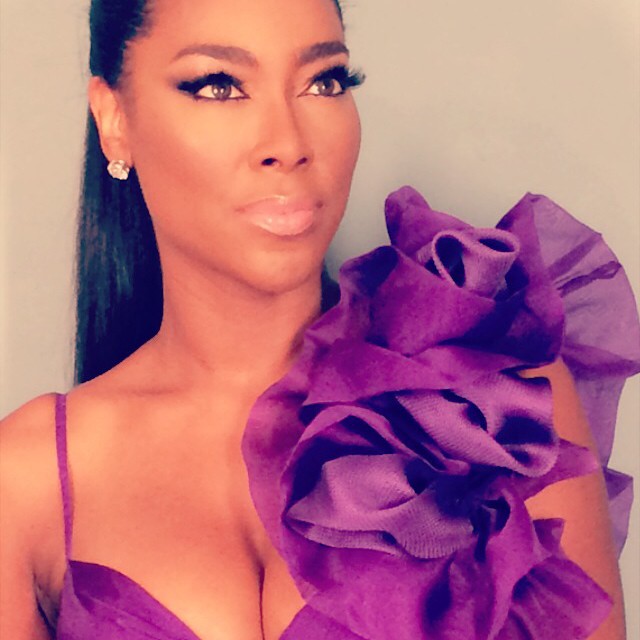 via NY Post:
“The Real Housewives of Atlanta” star NeNe Leakes is set to make her Broadway debut at the end of November when she joins the cast of “Cinderella” as the wicked stepmother — but don’t count on seeing her “Housewives” sparring partner Kenya Moore at opening night.

“I don’t have a relationship with NeNe,” Moore said Wednesday at Betsey Johnson’s show at Lincoln Center’s Salon. “NeNe is on an island by herself somewhere with her attitude.”

But she did give props where due: “It’s perfect casting,” she quipped.